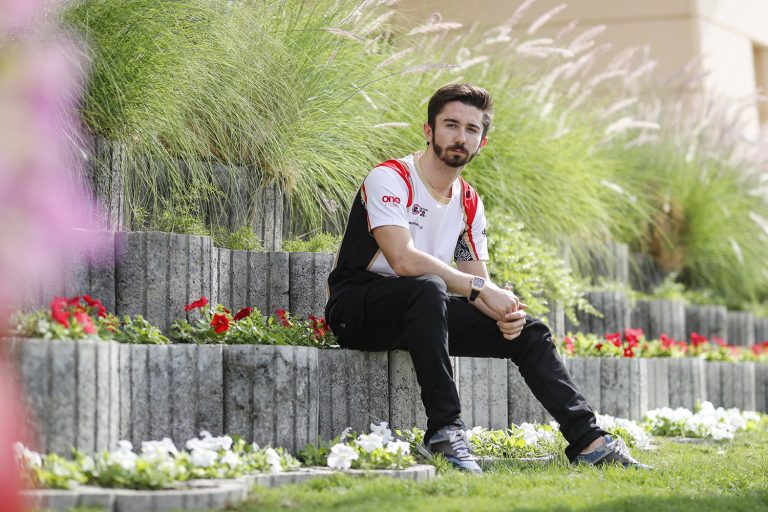 Gabriel Aubry, was born in Paris he was very quickly surveyed the car racing circuit. He started karting at a very young age. In 2012, he is the Junior French Champion with the BirelArt France team, he joined the France karting team in 2014. He went to conquer the European and World Championships before ending up in the official Tony-Kart team before moving on single seater. After a brilliant year in the French F4 which is the third place overall in 2015.

Gabriel went at the top level with two years of Formula Renault 2.0 – EuroCup in the amble-minded French team « Tech1 Racing ». His ambition, his work and his determination make Gabriel manage to finish 5th overall with no less than 8 podiums and 3 wins in 2017.

In 2018 Gabriel made his WEC World Endurance Championship debut with Team Jackie Chan DC Racing, where he finished second in the LMP2 class in his first year. Gabriel doesn’t lose a single seater, he had a double program with the  Team Arden in GP3.

In 2019, the year began strong for Gabriel, he took part in the famous 24h of Daytona in the IMSA Championship « International Motor Sports Association » where he signed the second place during the qualifying time. His second participation in the 24 Hours of Le Mans in LMP2 saw his second place. Race that ended the WEC Super Season 2018/2019. Gabriel is Vice Champion « FIA ENDURANCE TROPHY – LMP2 ».

In 2020, Gabriel takes the wheel of this Oreca under the colors of Team Jackie Chan DC Racing for a new world tour (SILVERSTONE, FUJI, SHANGAI, BAHRAIN, SEBRING, SAO PAULO, SPA, 24H DU MANS) and try to move on the highest step of the podium.

We led the LMP2 category for a large part of the race. 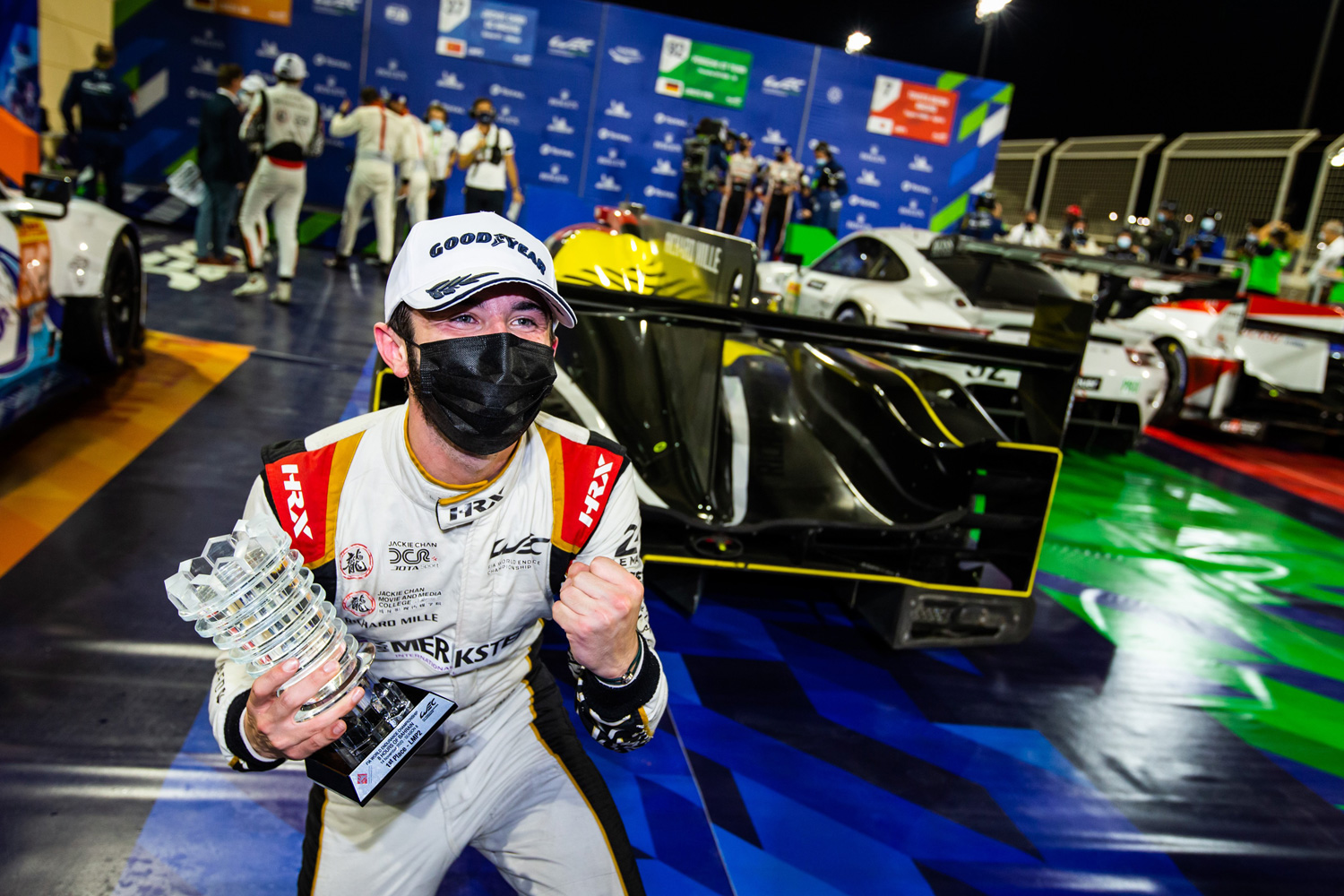