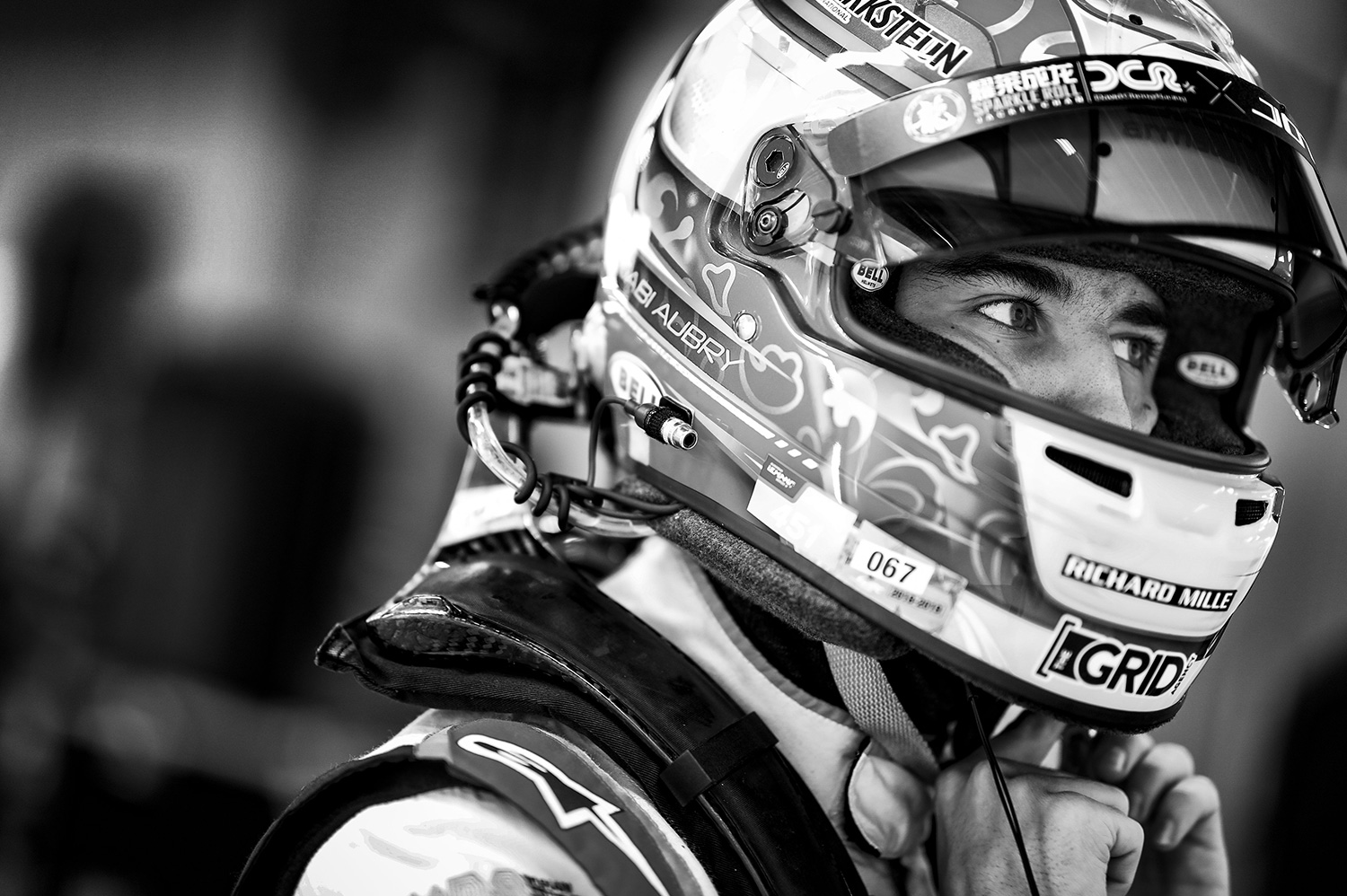 A NEW DOUBLE PROGRAMME FOR GABRIEL AUBRY IN 2019 !

Gabriel Aubry, who is currently leading the LMP2 class in the FIA WEC, will take part in the “Roar before Rolex 24” on the 4th and 5th of January at the Daytona circuit in the USA, racing for PR1/Mathiasen Motorsports. The Yvelines driver will team up with Matt Mc Murry for the whole of the NAEC & IMSA season.

Entered alongside Stephane Richelmi and Ho Pin Tung in the FIA WEC at the heart of Jackie Chan DC Racing x Jota until June (the FIA WEC 2018/2019 super season), Gabriel will once more be taking part in a double programme for the upcoming season. The first rendezvous is set for the 4th and 5th of January in Daytona for the “Road before Rolex 24” event, and then he’ll race again at the same circuit on the 26th and 27th of January for the legendary event of the “24 Hours of Daytona”.

GABRIEL AUBRY – DRIVER: « I’m really looking forward to this new adventure in the USA. I can’t wait to discover this new environment, the PR1/Mathiasen Motorsport team, and Matt Mc Murry. I don’t know any of the circuits over there, I’ll be starting from scratch. At least I’ll be racing an Oreca 07-Gibson, just as in the FIA WEC. I’ve worked a lot on the simulator since Shanghai (18th November last) and I can’t wait to get on the Daytona circuit early January! The priority in 2019 will be to make a good end to the FIA WEC super season, because we are, my team mates and I, currently at the top of the LMP2 leaderboard.”