2nd PLACE FOR GABRIEL IN SHANGHAI

Gabriel re-joined the JACKIE CHAN DC RACING team for the third round of the 2019-2020 season of the FIA WEC (World Endurance Championship) last weekend at the Shanghai circuit. After setting 2nd place during the qualifying practice, the crew of G. Aubry/HP. Tung/ W. Stevens crossed the chequered flag in 2nd place in LMP2. Gabriel is Actually 2nd of the world championship drivers LMP2 after the first three rounds.

“I’m really pleased with our performance and the performance of the team. Well done as well to my teammates in the sister car, the #38, for their victory! We didn’t hold back! The two first free practice sessions helped to find the right setup, and from the third session we had to switch to the ‘perfo’ mode, to see how we should approach the qualifying session, where we set the 2nd best time in LMP2. We had the race under control before a Full Course Yellow regrouped all the competitors in the last part of the race! In the end, we climbed onto the 2nd step of the LMP2 podium and we are 2nd in the overall classification after three races. My Shanghai experience was full of emotions outside of the car as well, as it was the home race for JACKIE CHAN DC RACING. We took part in many PR events, namely ‘when art meets Racing’ alongside designers, university professors, artists and athletes. It was a fulfilling experience! I can’t wait to be in Bahrain in a month for the 8 hour race, right where I started in LMP2 during the rookie tests in 2017!” 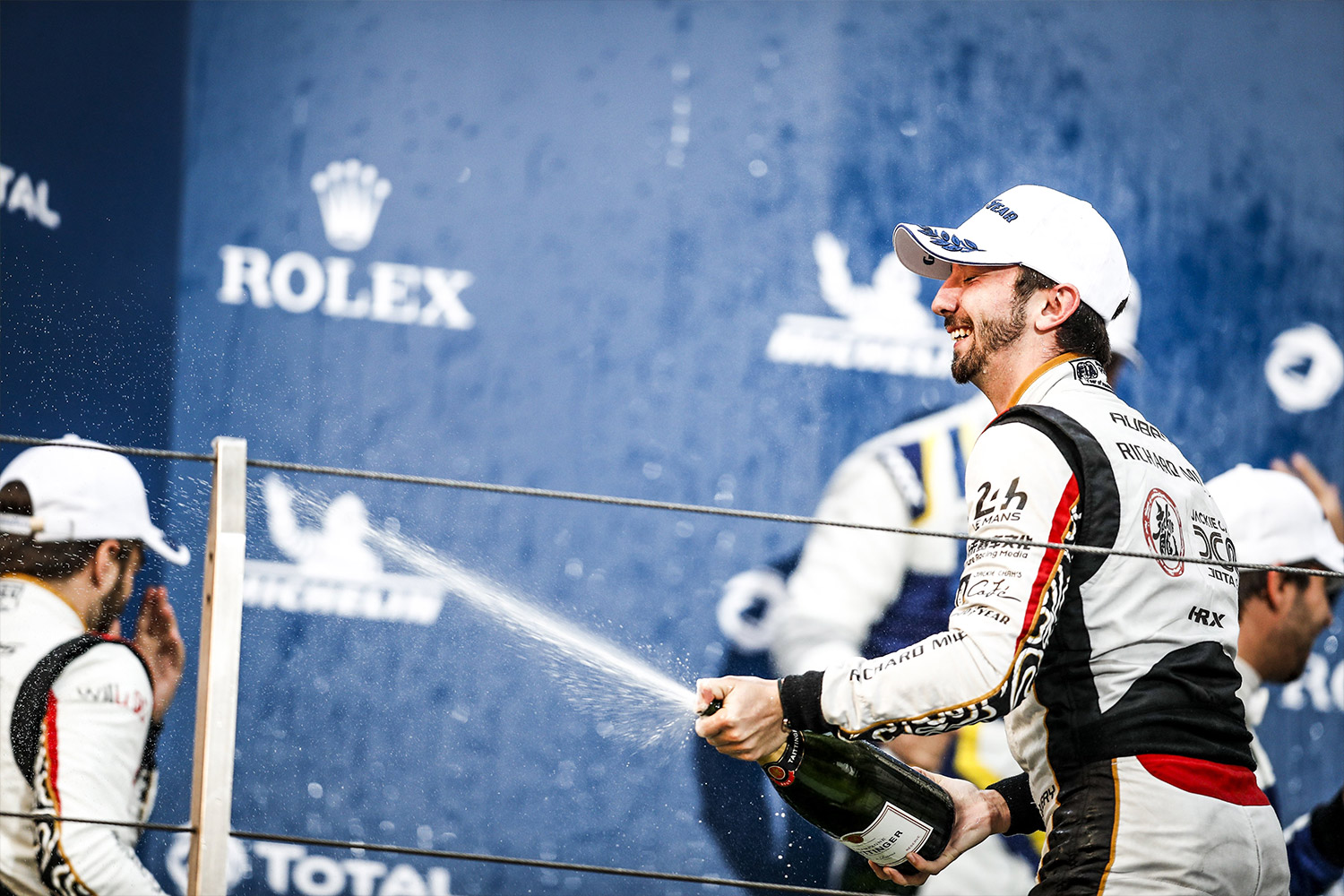 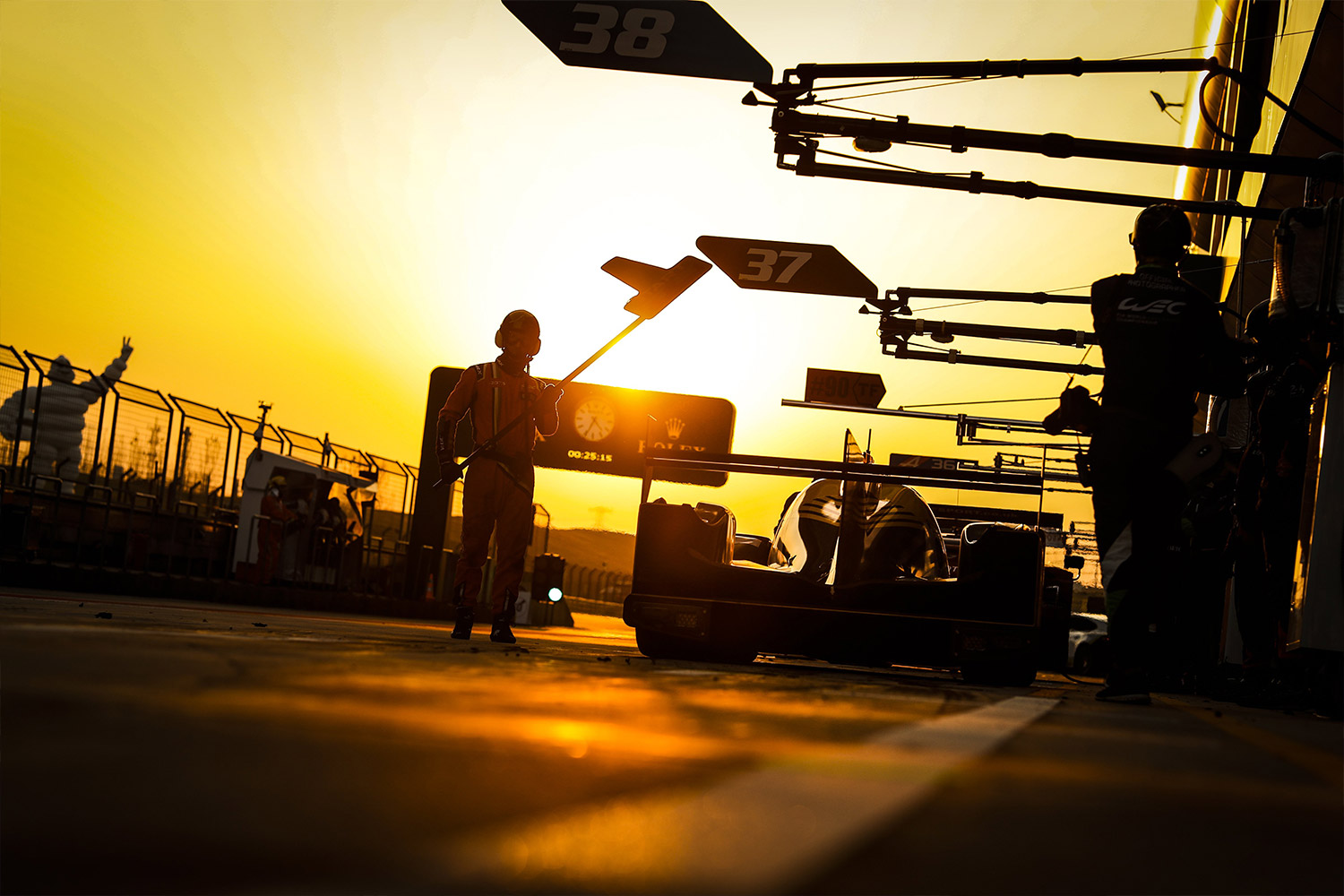 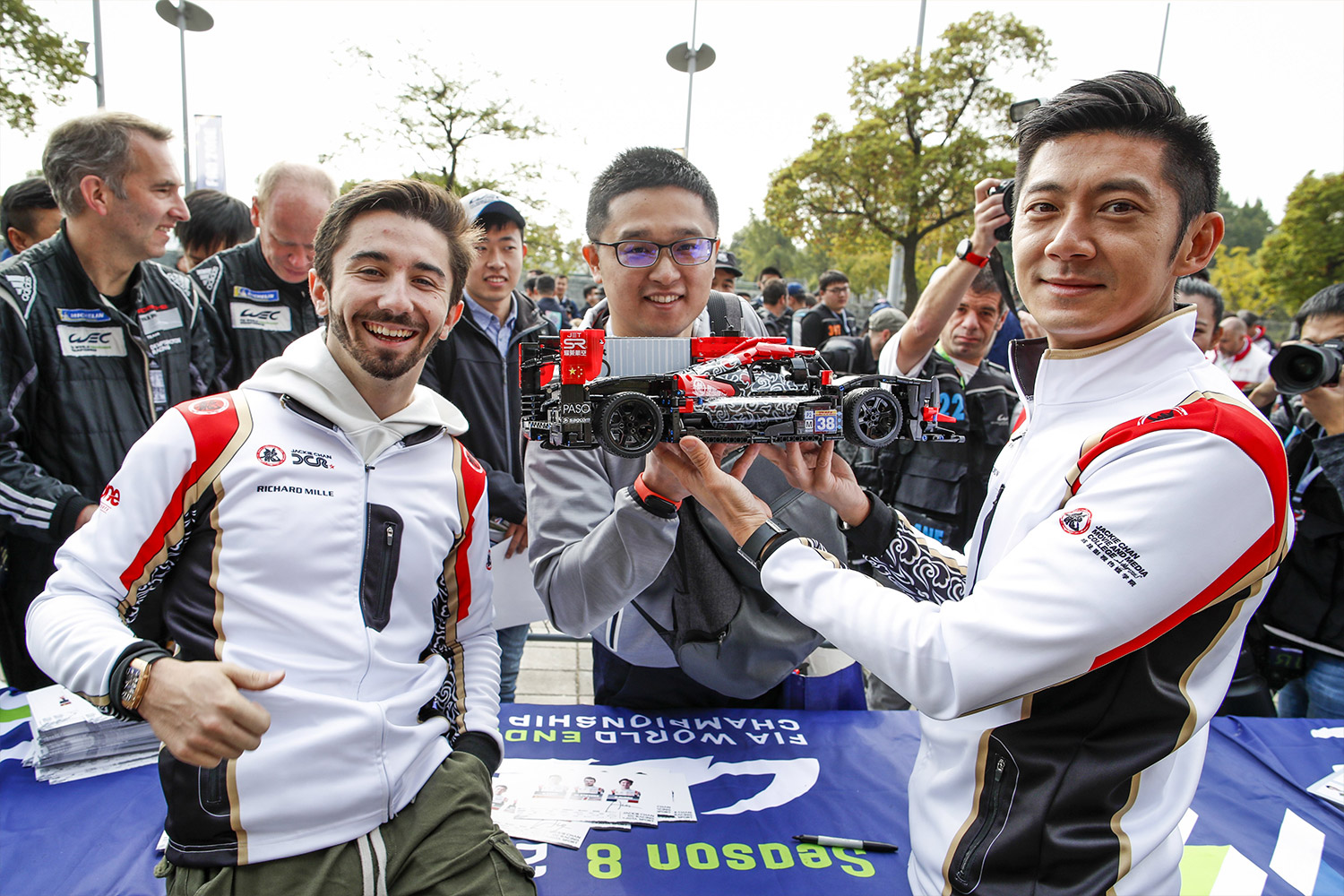 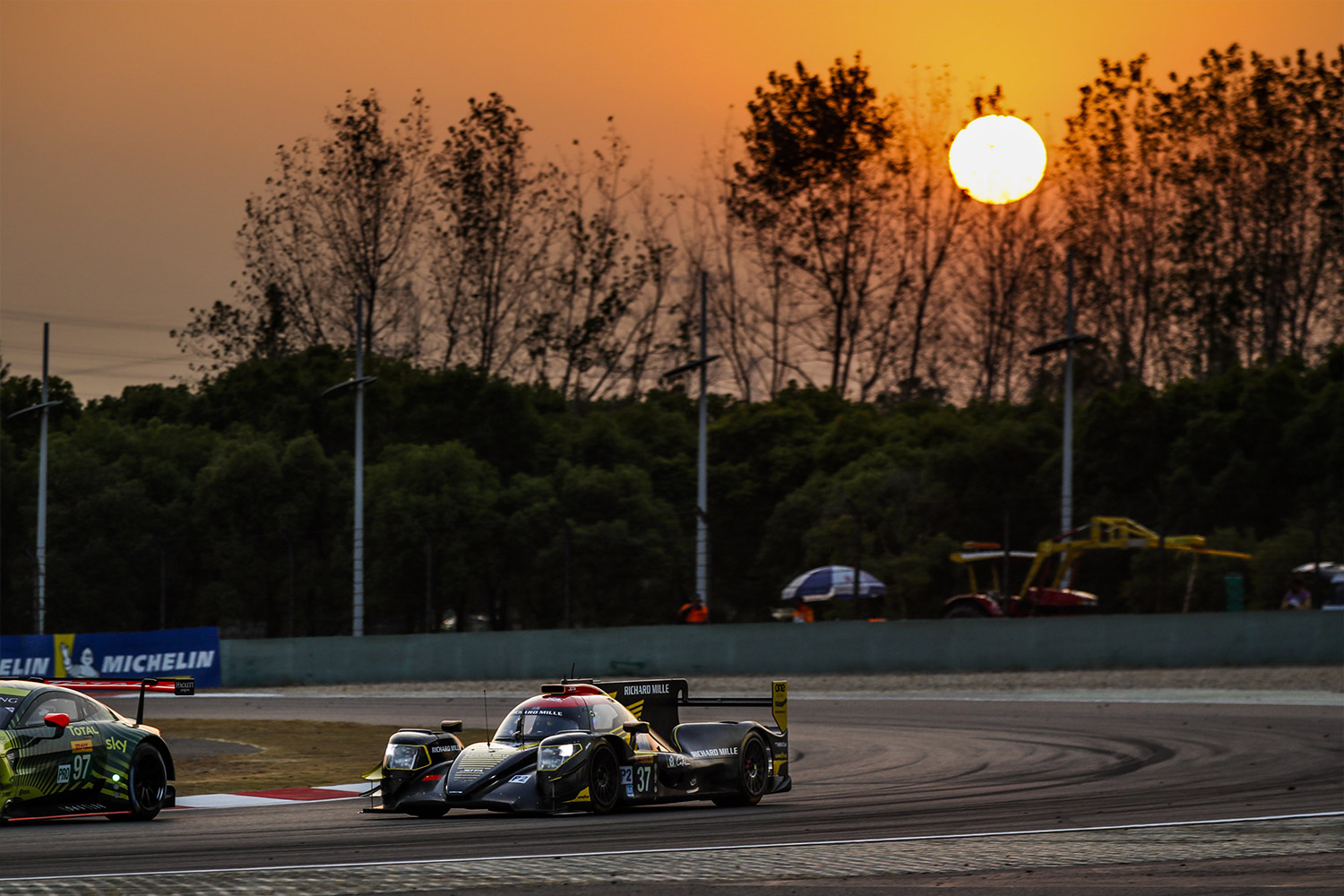 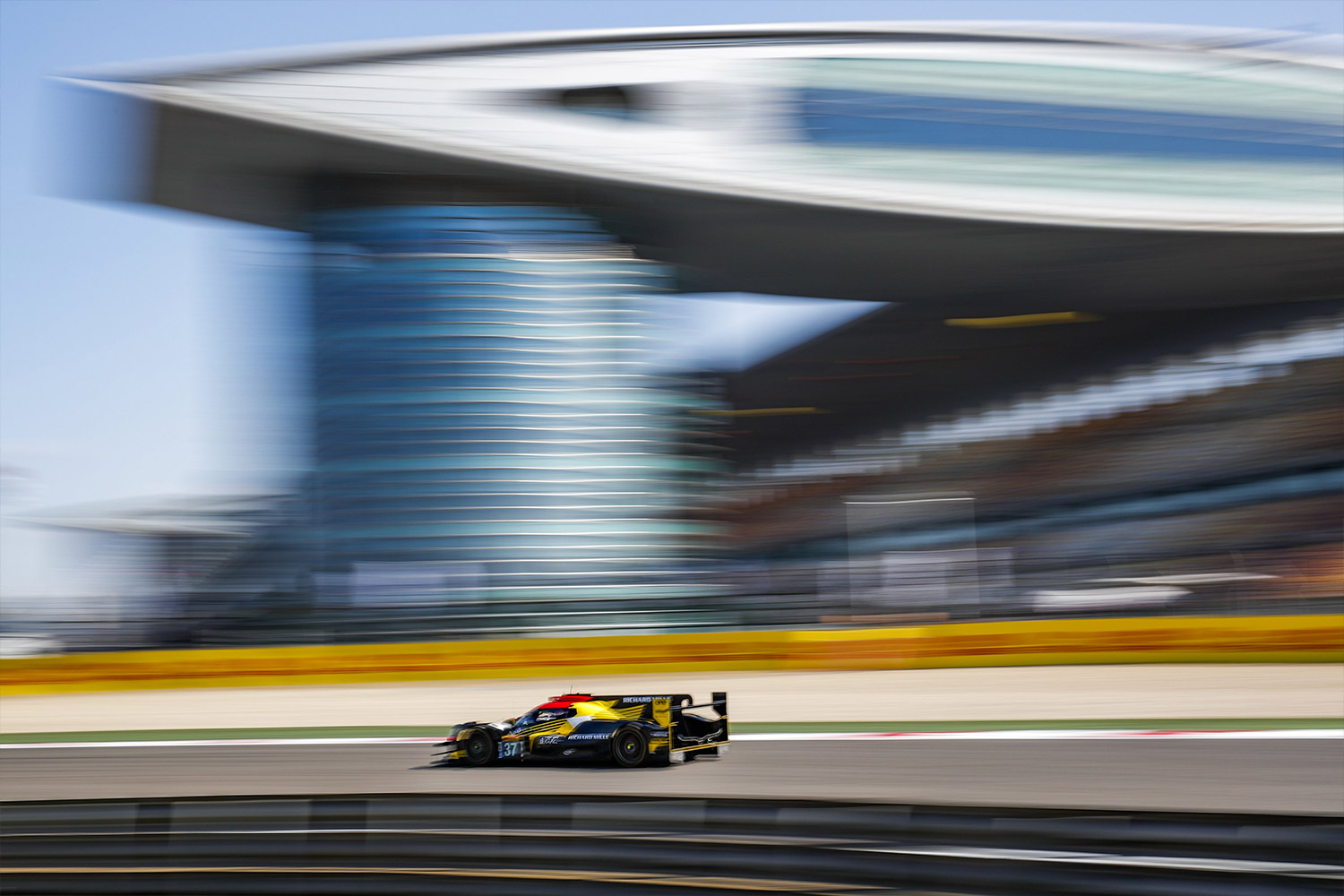 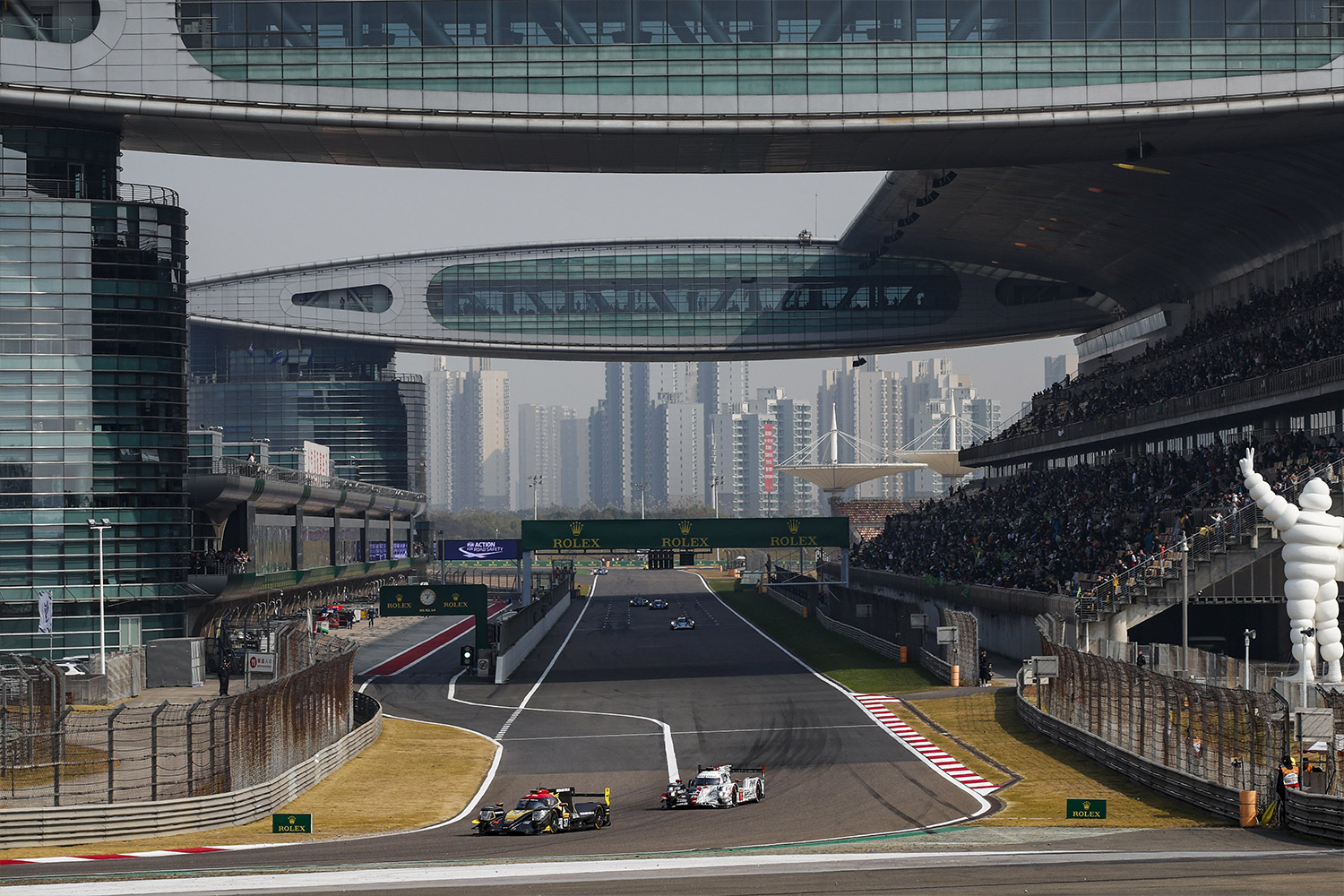 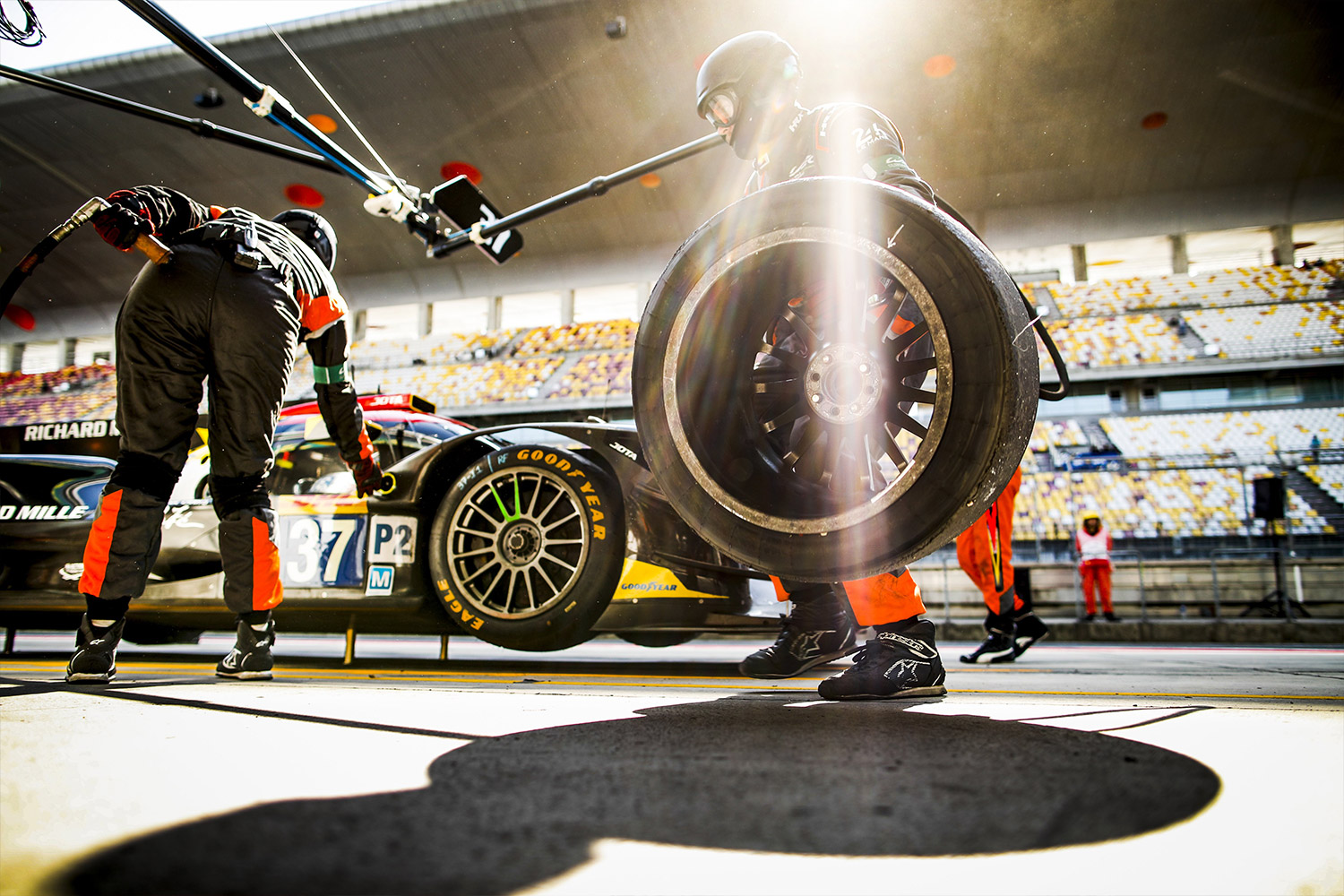 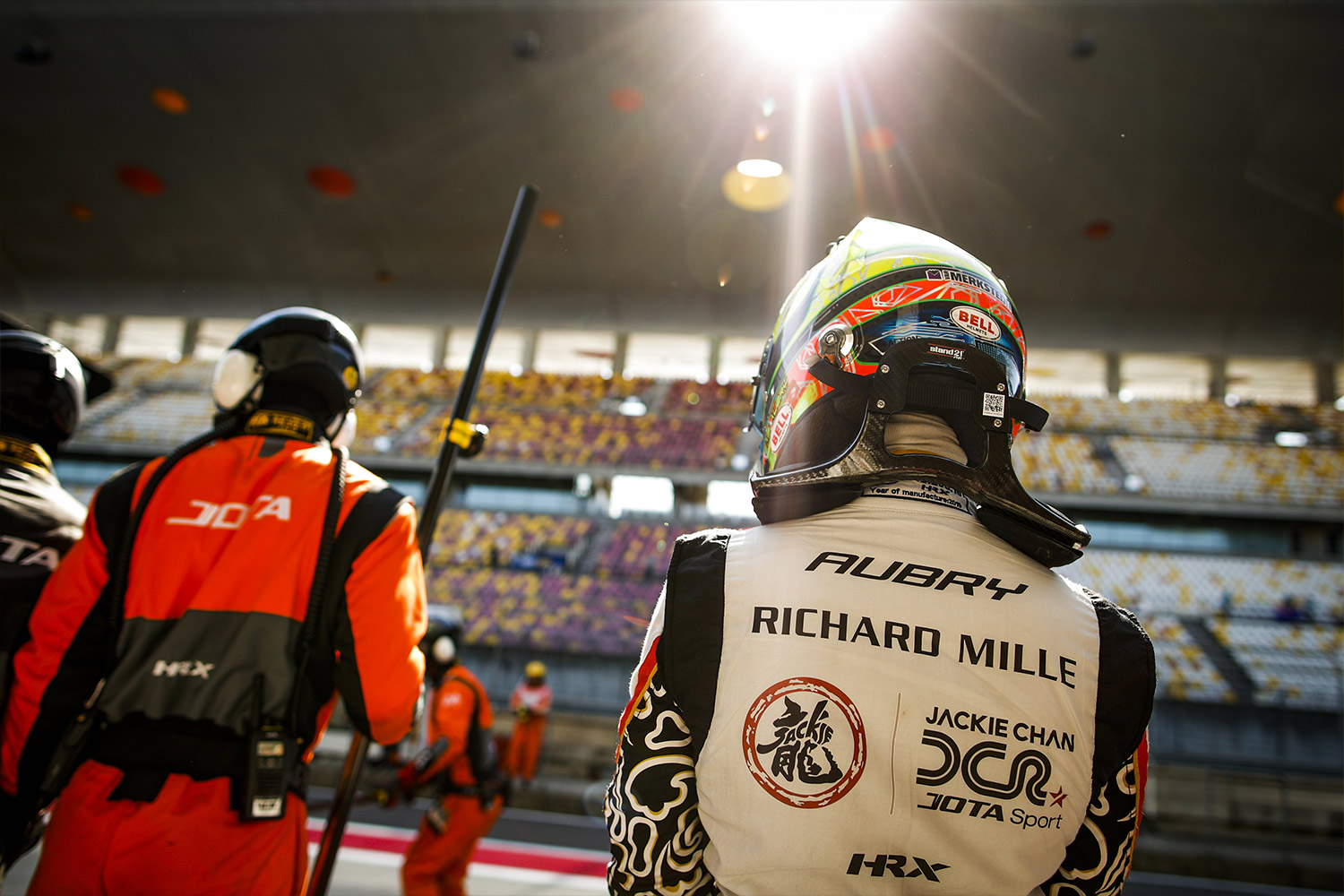 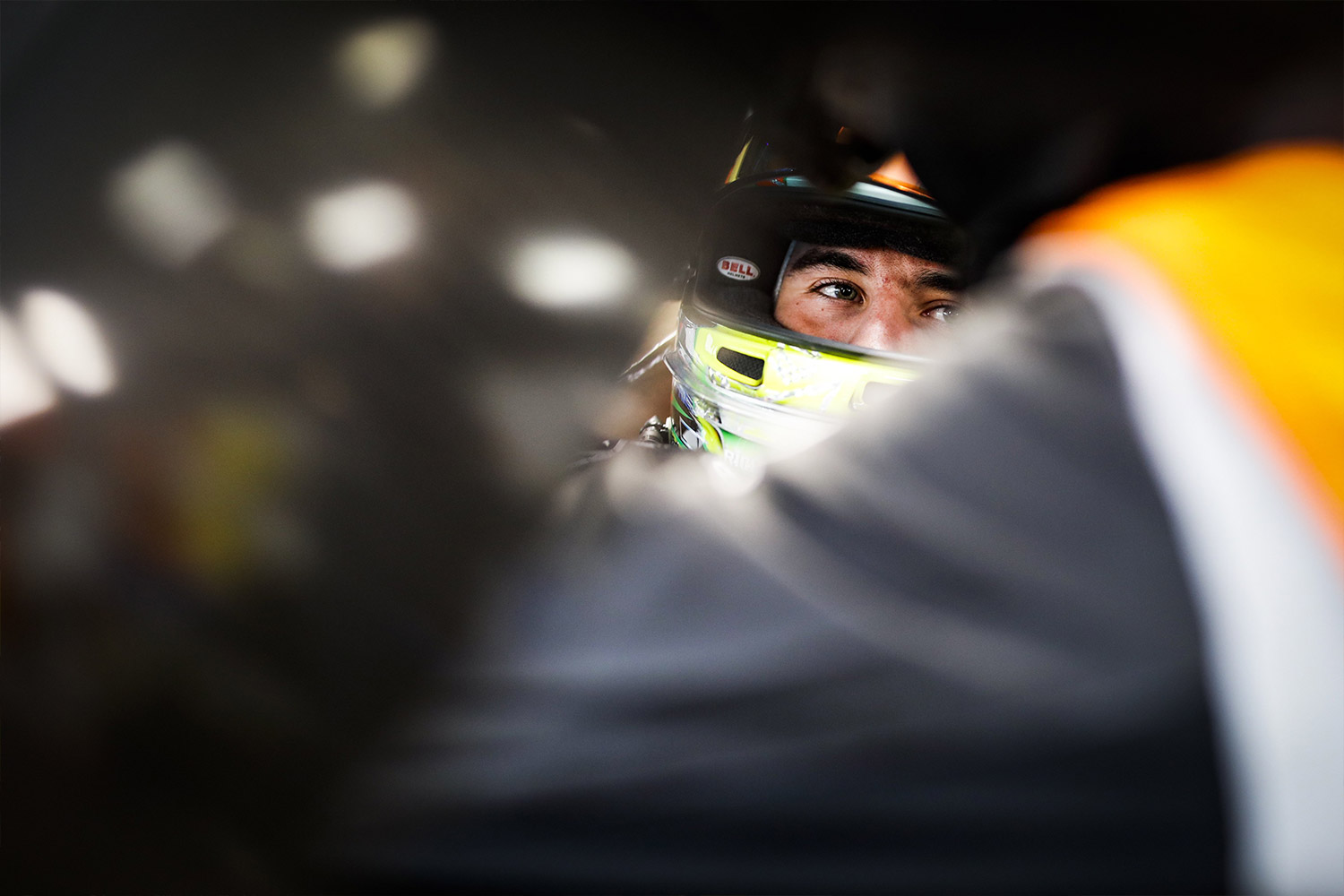 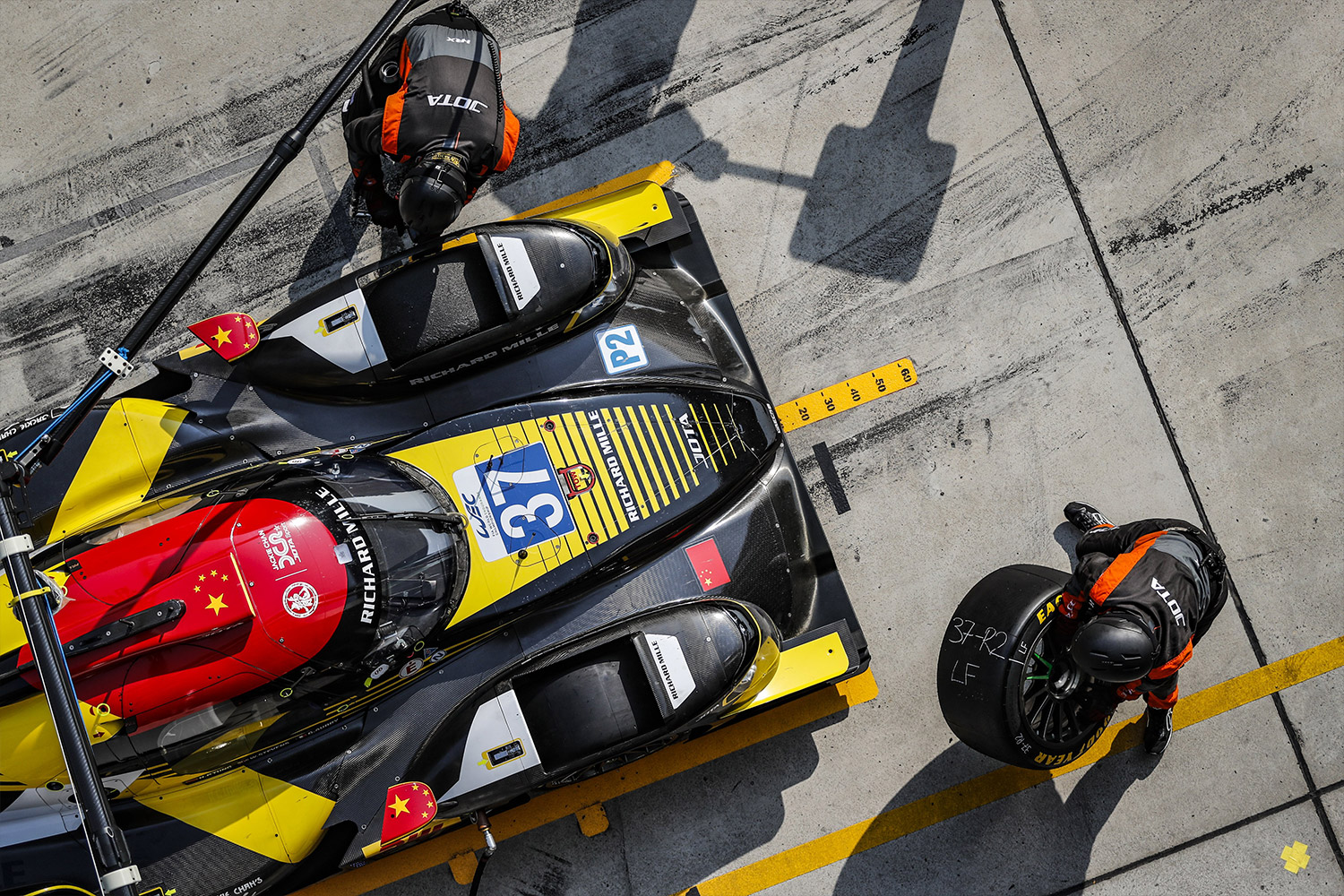 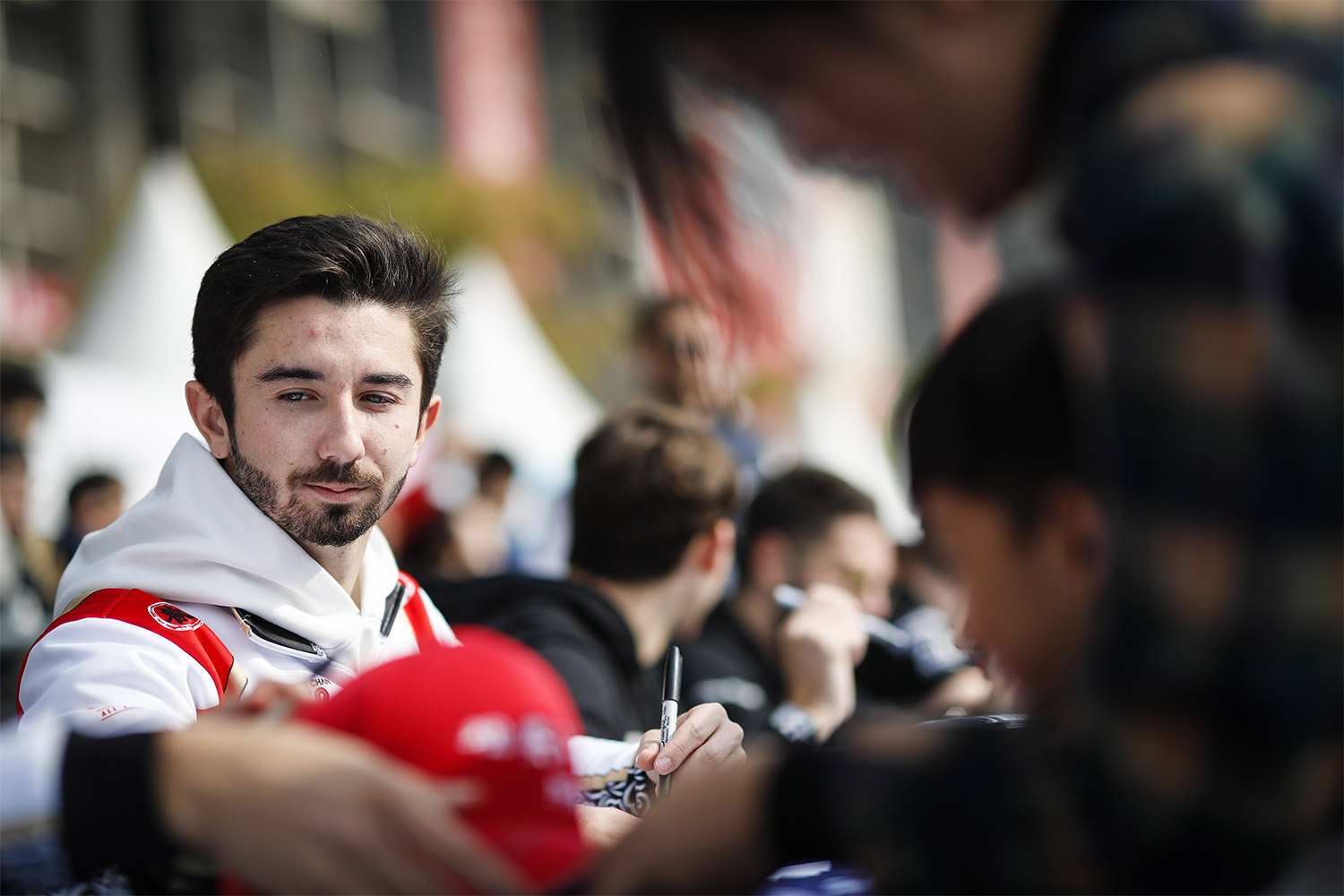