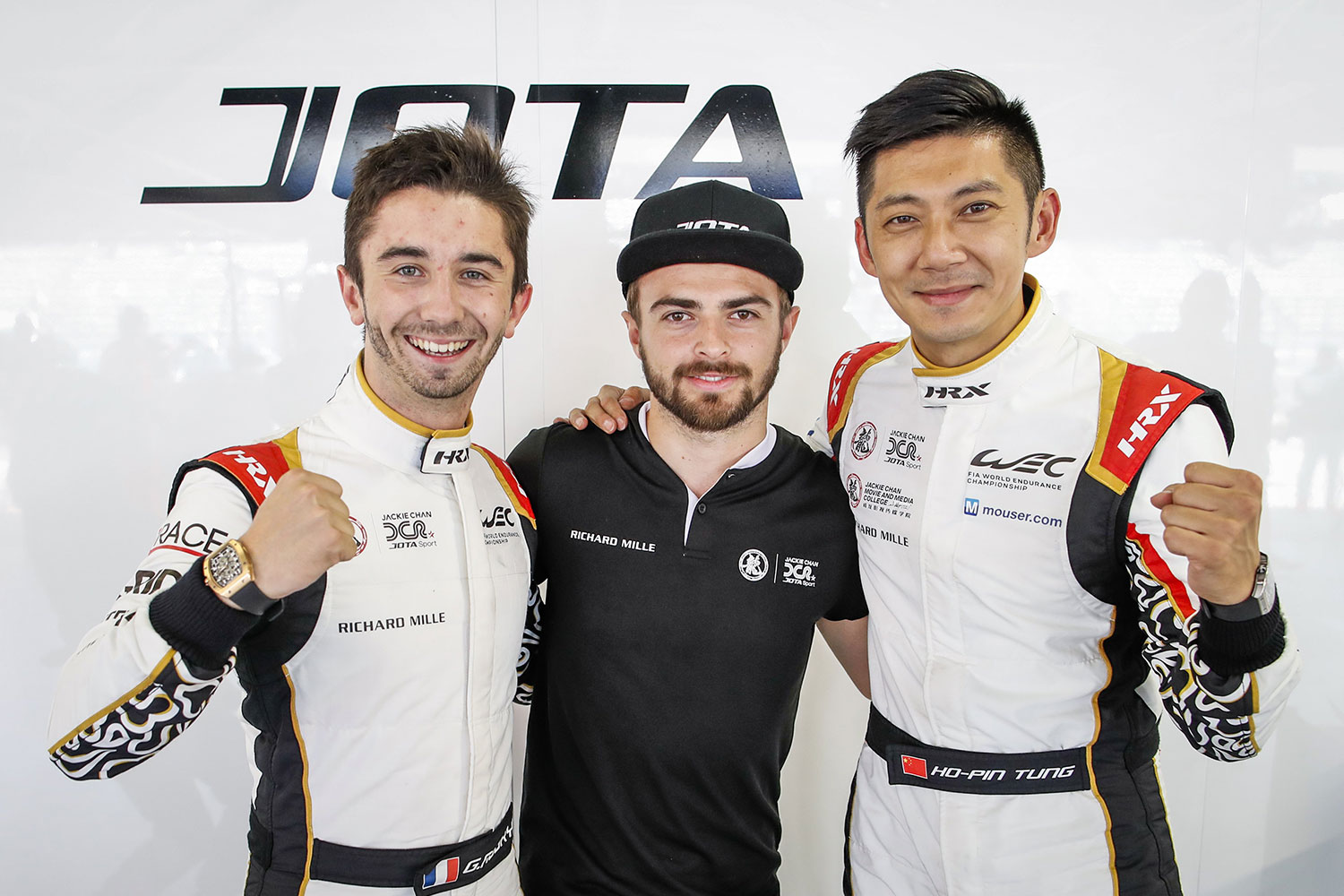 P2 FOR GABRIEL AUBRY AT FUJI !

Last weekend, Gabriel Aubry headed to the Fuji circuit in Japan for the second round of the 2019-2020 season of the FIA World Endurance Championship (FIA WEC).

After a tough first round at Silverstone at the start of September for the season opener, Gabriel Aubry set pole position during the qualifying sessions and climbed onto the second step of the LMP2 podium with his teammates Ho Pin Tung & Will Stevens at the end of the 6 hours of racing at the famous FUJI SPEEDWAY.

His next meeting will be next weekend in Atlanta (USA) for the IMSA Championship final on the legendary Petit Le Mans track with PR1 Mathiasen Motorsport, with whom Gabriel is aiming for the IMSA NAEC 2019 title

“This was a weekend that could have ended in victory, because we’d solved the problems that we’d had in Silverstone! During the practice sessions, everything went well and we were very confident. But in the last part of the race, we lost more and more power, ending up crossing the line at 25km/h in 3rd place. It was a miracle that we made it to the finish! In the end, we’re doing well because our sister car, the #38, was penalised, which gave us the 2nd step on the podium! The final result isn’t too bad as we’re getting good points in the championship with this second place.” 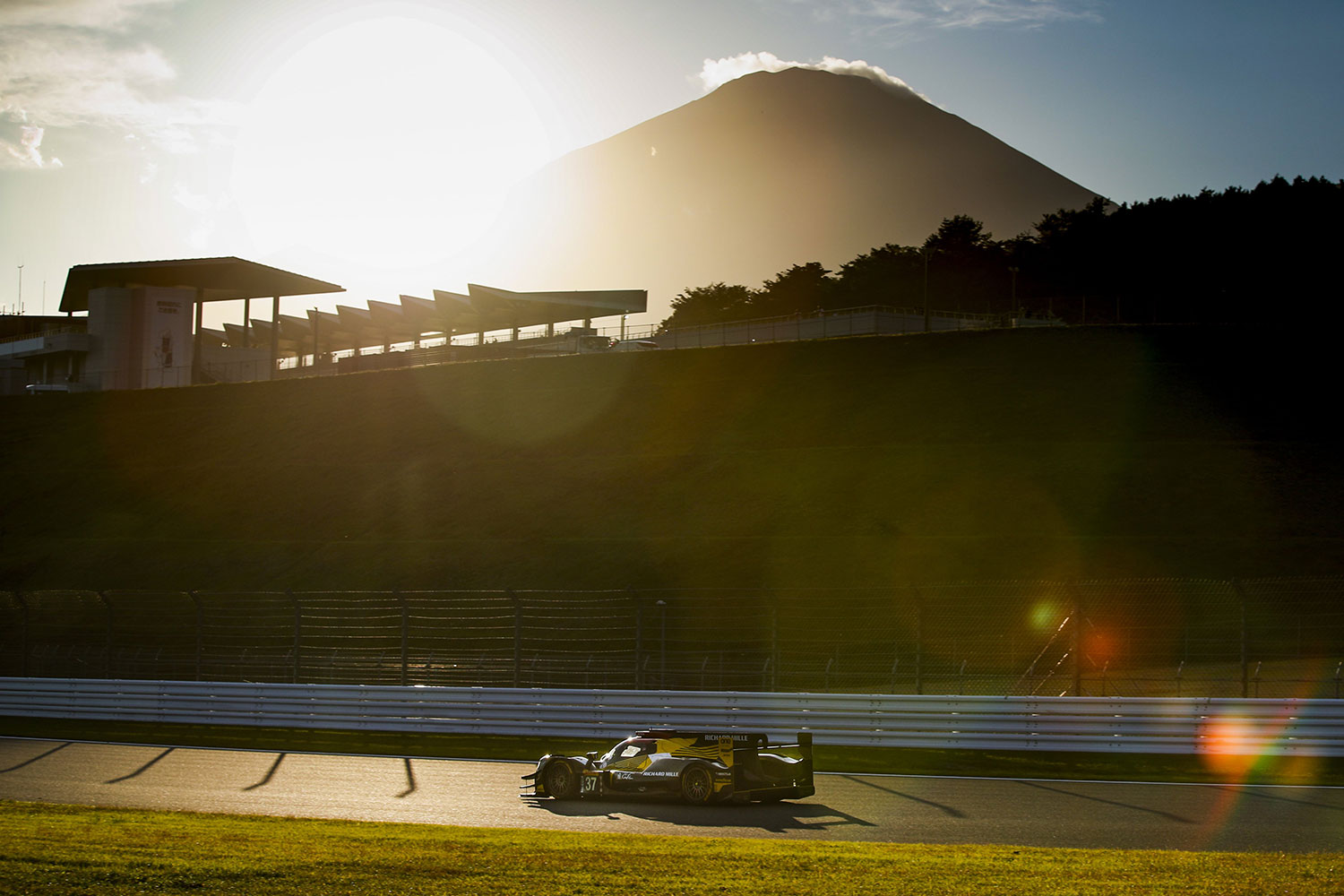 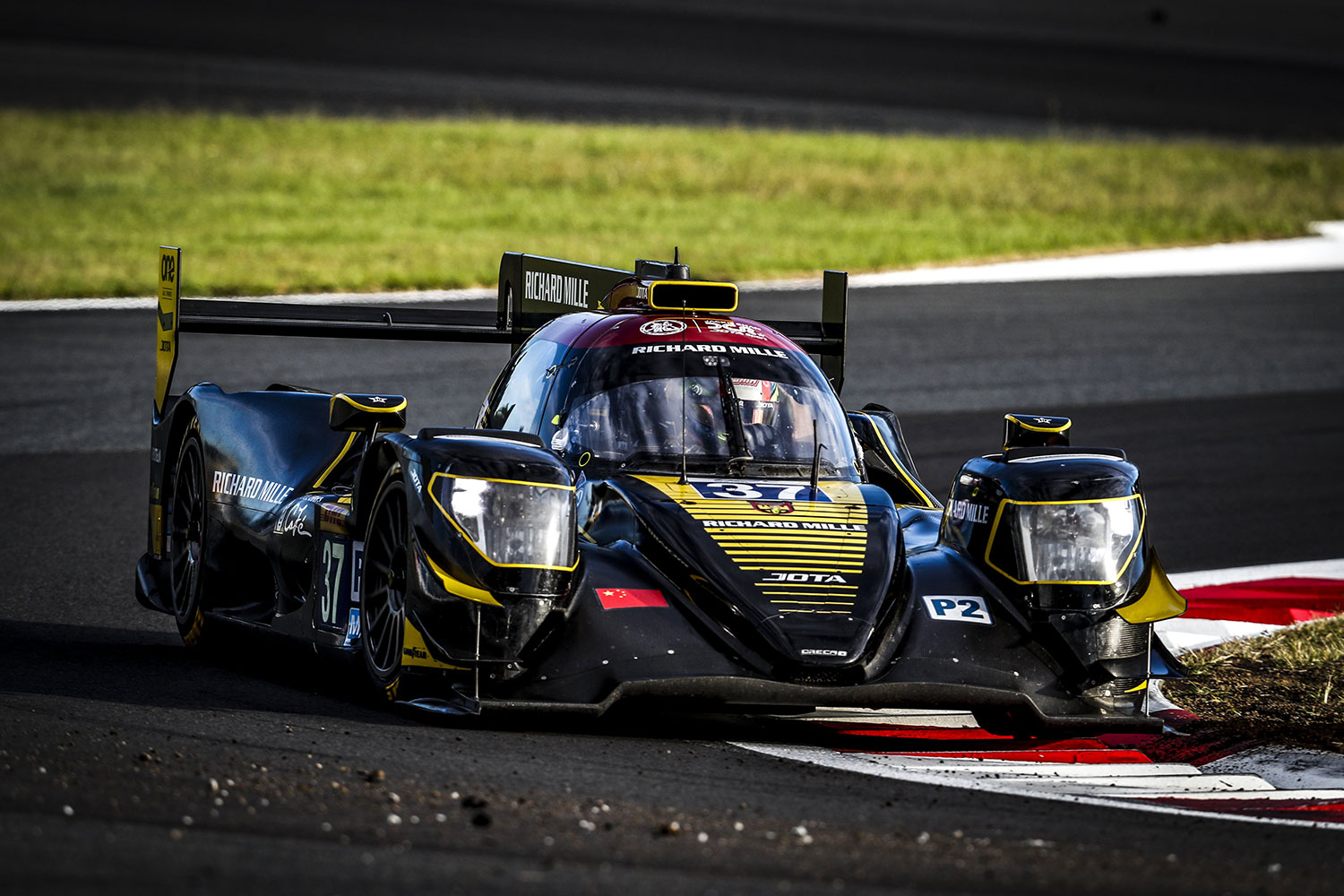 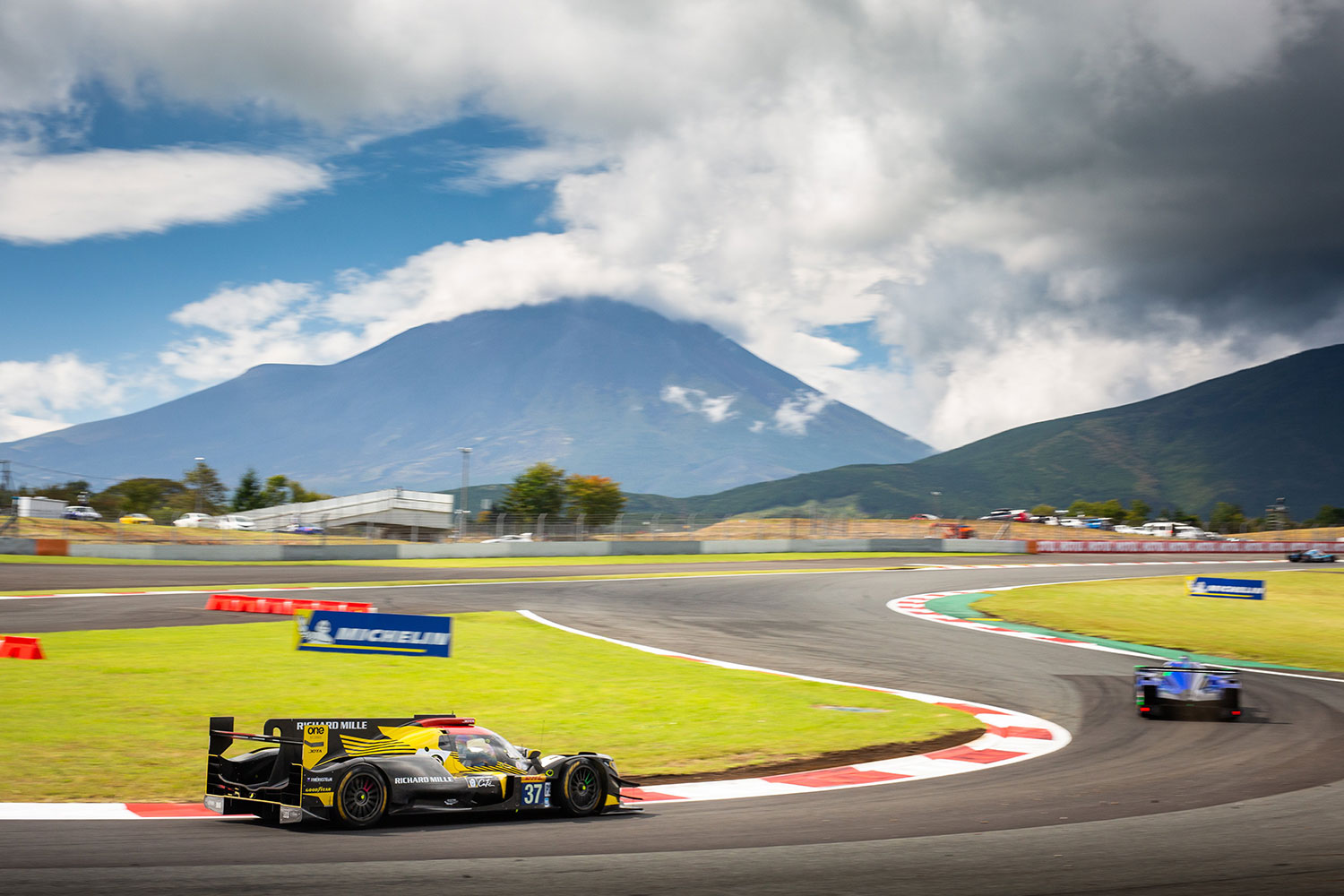 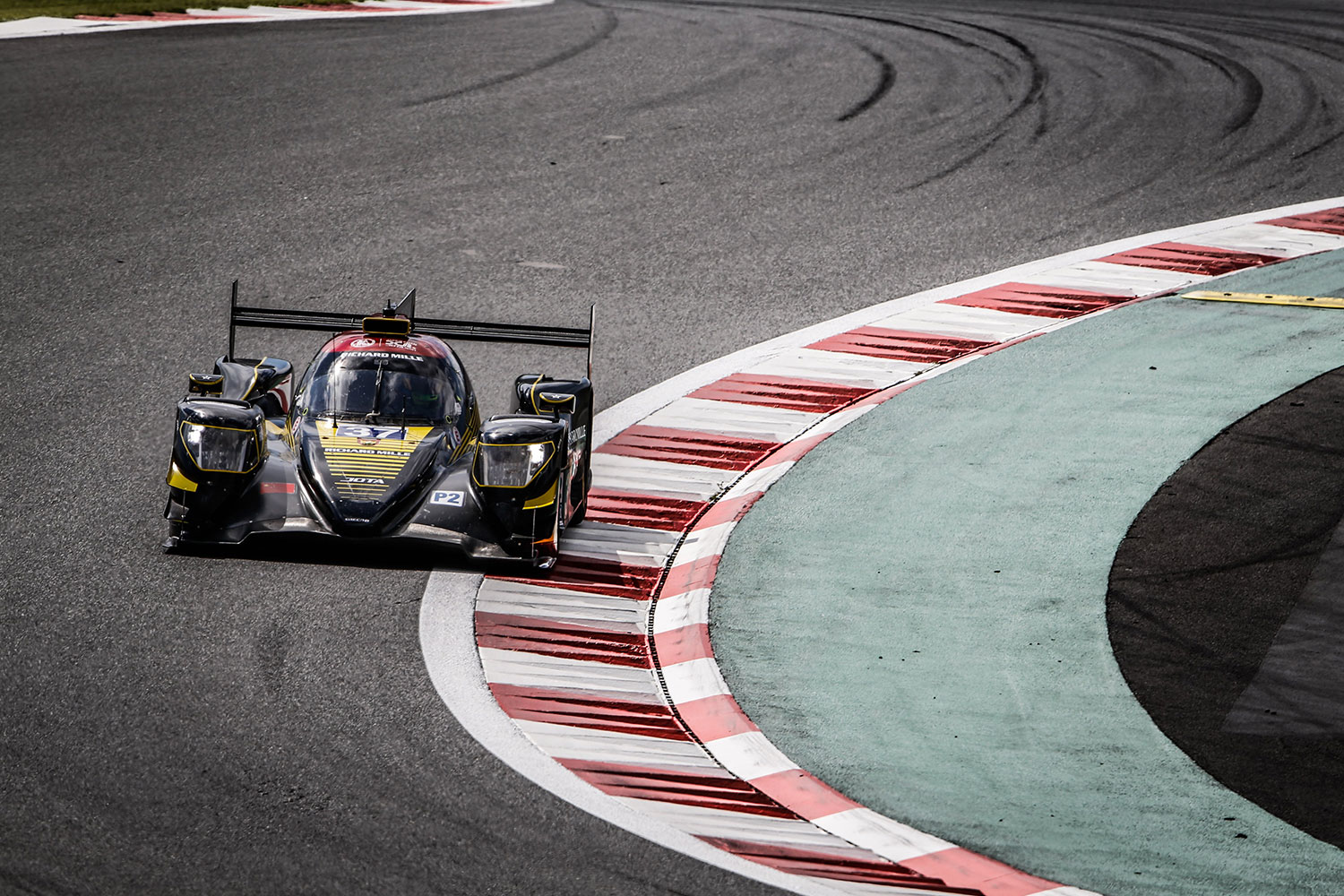 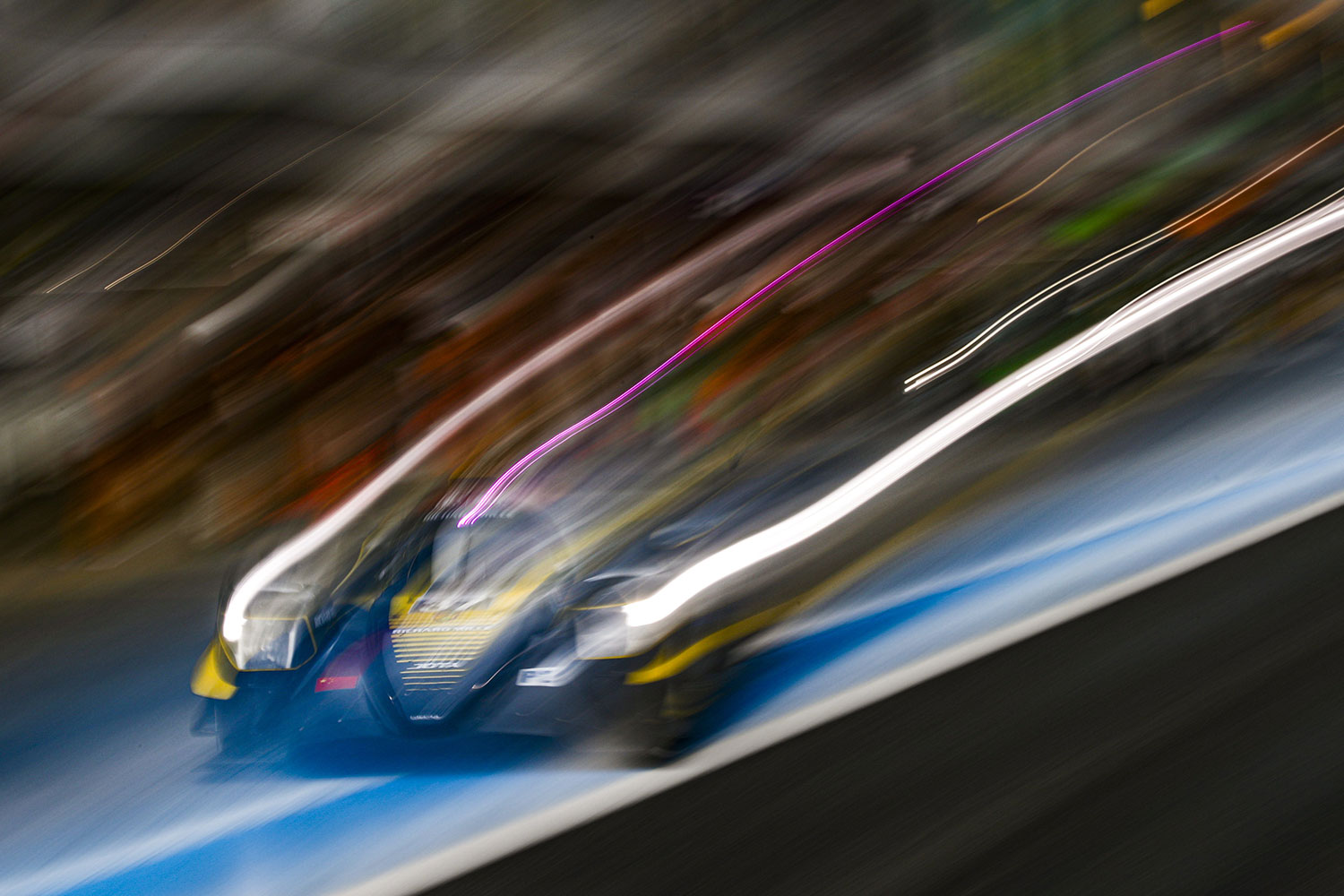 THE RUNDOWN OF THE RACE :