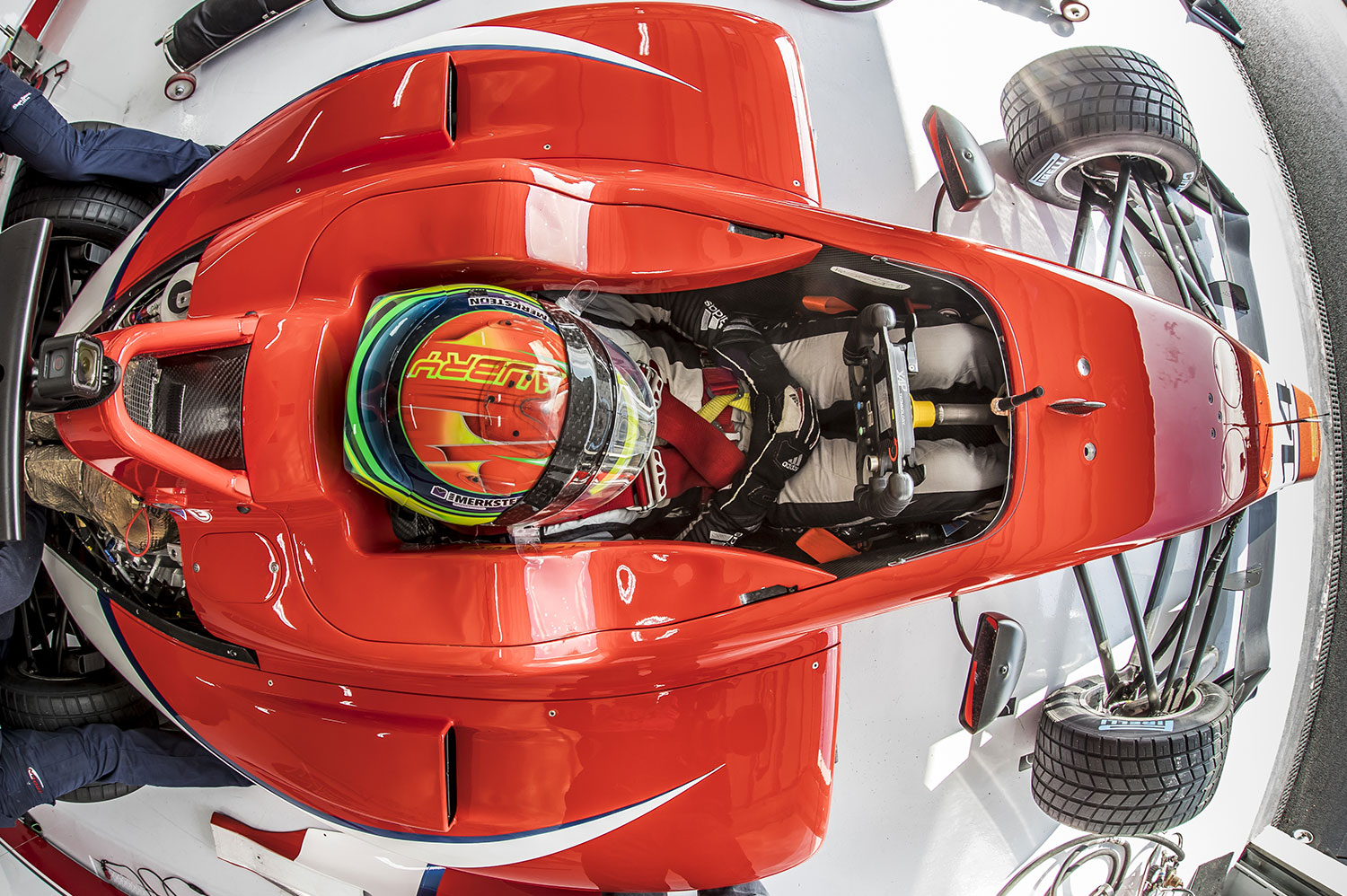 READY FOR THE GP3 SERIES BATTLE !

GP3 Series season will begin this week-end on the Barcelona race track ! Gabriel Aubry will take the wheel of the Dallara #14 with Arden Motorsport : « I’m really excited to begin my single sitter season. My last week-end in FIA WEC was fantastic, but i have to stay concentrated for this new adventure with Arden Motorsport. I have to learn and perform ! »

SPORTING RULES – HOW TO UNDERSTAND :