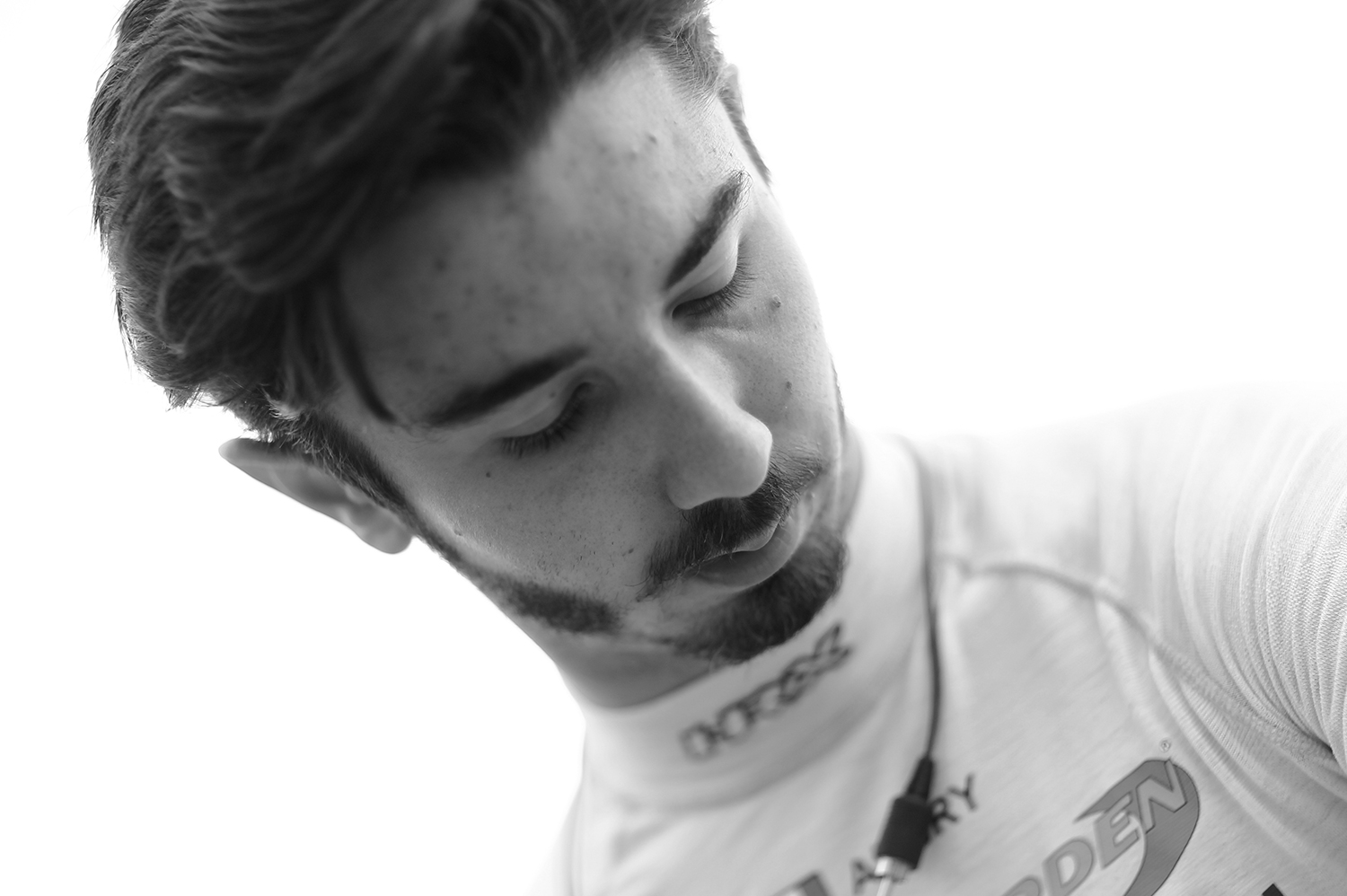 GABRIEL SCORES HIS FIRST POINT IN THE GP3 SERIES !

For his first season in the GP3 Series, Gabriel Aubry has had a tough start to the season, before being able to prove this weekend that he is in the game in this very competitive championship, a true anti-chamber to Formula 1. After 4 events, the Yvelines driver managed last weekend in Hungary to climb up into 10th place and score his first point in race 1.

QUALIFYING (P16): Handicapped by understeer during qualifying, Gabriel managed to set the 16th best time of the session.
“Overall it was very complicated… I was suffering quite a lot from understeer during the session, and I wasn’t really able to correct it. It even got worse on the 2nd run… I couldn’t get into the rhythm, I didn’t get a chance to make the most of my tyres and so I only managed to get to 16th place by the end of qualifying.”

RACE 1 (40 minutes / P10): After the downpour on track for the F1 sessions, the GP3 Series competitors had to work with a drying track, finding the right line. Starting from 16th place on the grid, on the wet side of the track, Gabriel could not take much of an advantage when the lights went out, but by conserving his Pirelli PZero tyres, he managed to brilliantly climb into the top 10.

“The track was soaked during the F1 qualifying, but the driving line was starting to dry when it was our turn. The track was completely dry on the left, but really damp on the right side, where I was starting from… It was very hard to start without wheelspin… The cars on the left passed me straight away and I was down in 18th at the first turn. The first 10 laps were really hard as I had to follow the train of cars, and I wasn’t able to overtake. I decided to play on distance instead by saving my tyres, hoping to be able to make the difference in the last laps. 6 laps from the end, the other competitors were starting to struggle with their tyres, and I finally managed to overtake and climb up into 10th place to score my first point! Considering the general performance, it’s a great result for me, even if it’s just one little point. Managing the tyres was the key to this race.”

RACE 2 (30 minutes / reversed grid / P13): For the second round of the weekend, Gabriel could not repeat the strategy of the first race, as the race is so much shorter. The Arden Motorsport driver did not want to take any risks during the start and lost three places in the first turn, and wasn’t able to overtake for the rest of the race.

“The second race was a lot more monotonous than the first one, mainly because it’s shorter, and I wasn’t planning on saving my tyres like I’d done the day before. It was a lot hotter and it was very hard for me to keep my tyres within a good temperature range for them to function correctly… At the start, I wanted to be safe and not take any risks, and I lost three places… from then, I had to be content with following the train of cars right up to the chequered flag.”

The next round of the GP3 Series is at the end of August at Spa Francorchamps, once more as the support races to F1.