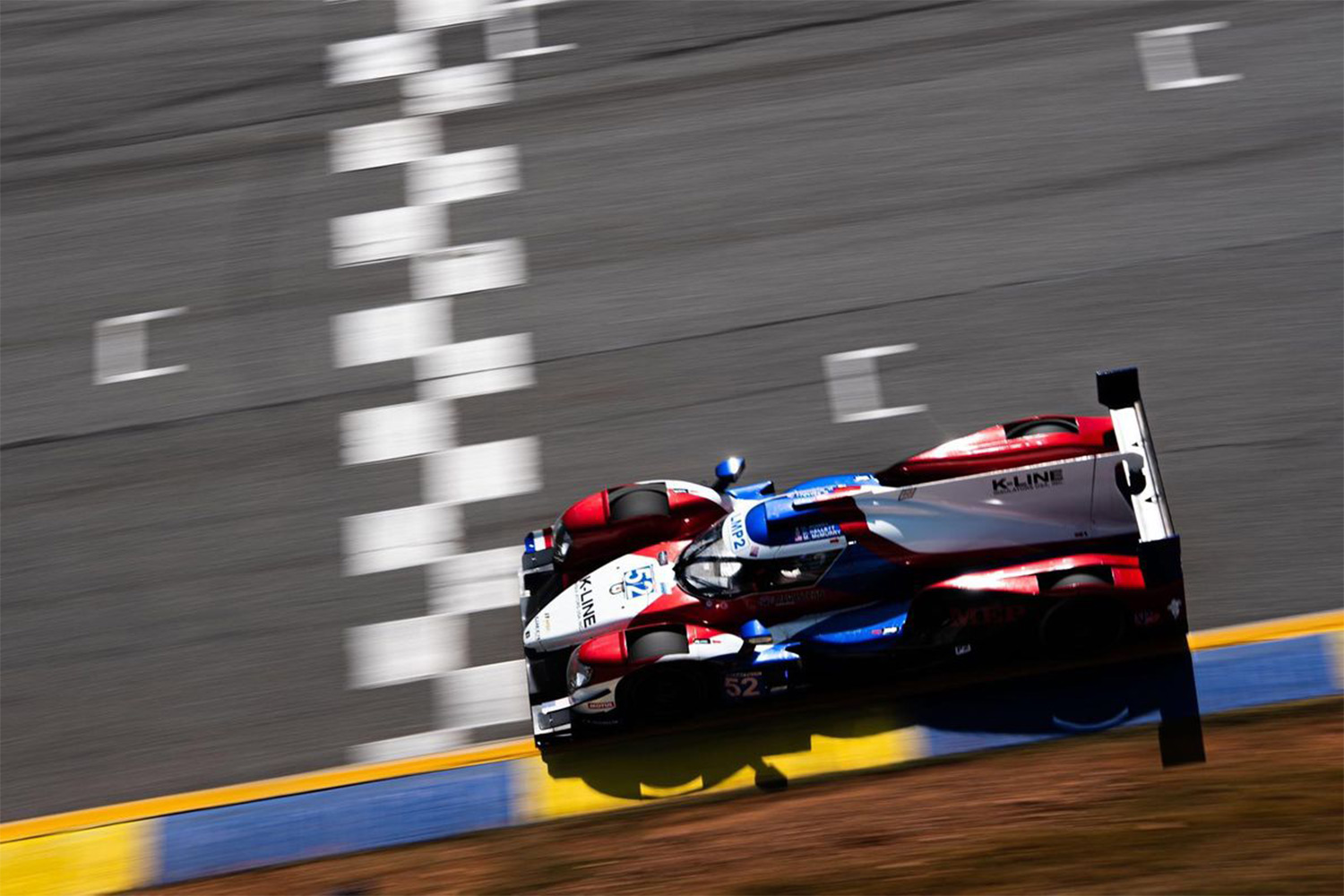 Gabriel Aubry rejoined the PR1 Motorsport – Mathiassen team last weekend at the Road Atlanta circuit in the USA for the final of the IMSA WEATHER TECH SPORTSCAR championship, for the legendary MOTUL PETIT LE MANS event. In this last round of his American season, Gabriel and his teammates took home the title of Champion halfway through the 10 hour race.

After running at a good pace in the free practice sessions, where Gabriel set the best times in each of the four sessions, the team set second position in qualifying and led the race at the head of the LMP2 class, before being forced to retire with a gearbox issue. PR1 Motorsport Mathiassen also took home the 2019 LMP2 IMSA NAEC Champion title.

“I’m glad to have contributed to PR1 Motorsport – Mathiassen’s Champion title, and I’m especially very happy with this first experience in the USA in LMP2. Legendary tracks, American shows, the level of the field…and great memories! I want to thank my partners, especially MEP, for their support. Without them, I wouldn’t be where I am today. Now, I’m off to look for a seat to repeat my USA experience, and heading to Shanghai and Bahrein for the next rounds of the FIA WEC season… The end of the season is going to be thrilling!”

DETAILS OF THE RACE :