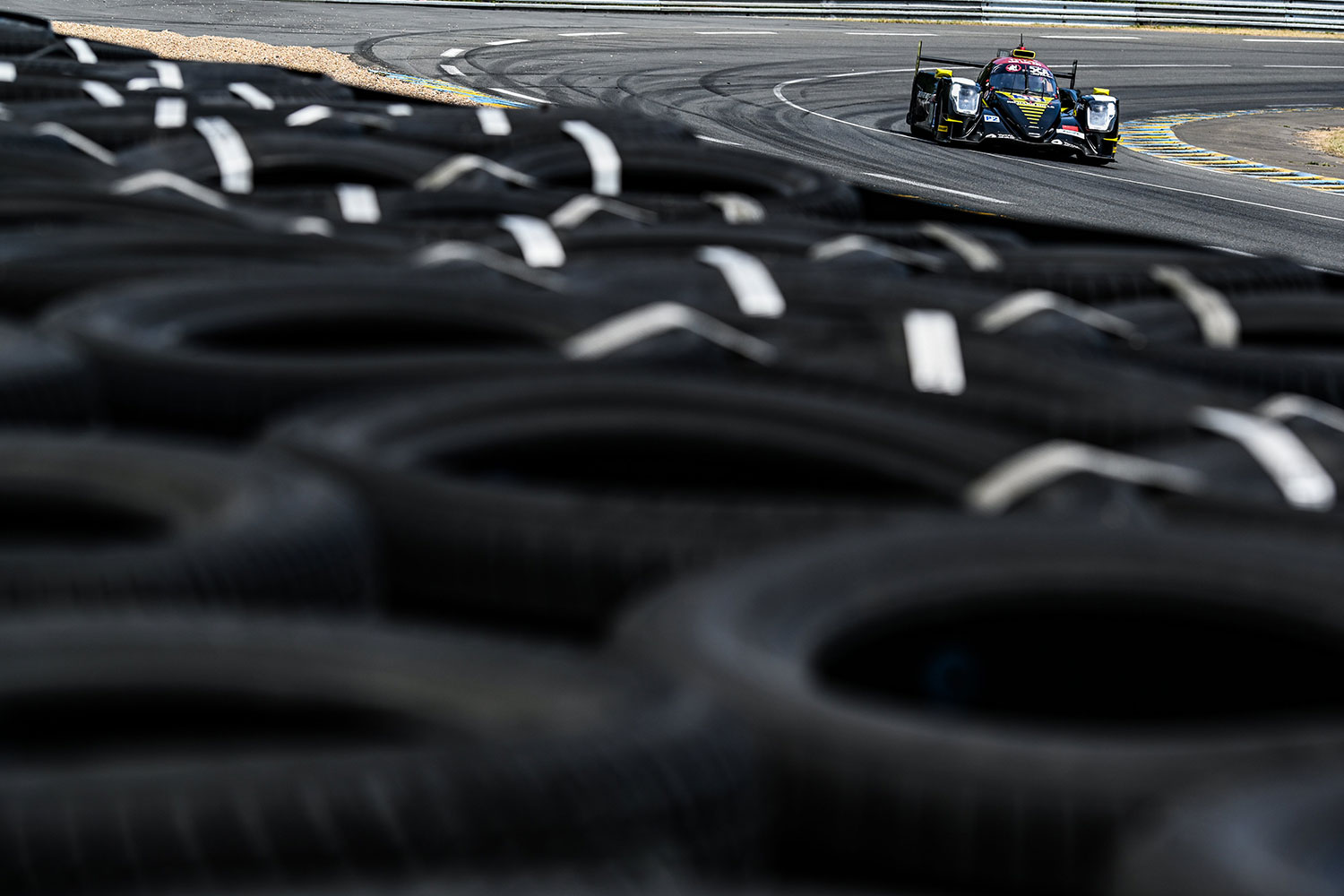 BEST TIME IN LMP2 FOR GABRIEL AND HIS TEAMMATES

Currently fighting for the LMP2 champions’ title in the FIA WEC, Gabriel took part last weekend in the official pre-tests of the 24 Hours of Le Mans. At the wheel of the #38 Jackie Chan DC Racing x Jota ORECA 07 – GIBSON, the driver from Yvelines and his teammates set the best LMP2 lap time of the day. The next step: the 15th and 16th of June for the most famous endurance race in the world.

GABRIEL AUBRY – DRIVER JACKIE CHAN DC RACING x JOTA :  “I would really like to thank the team for the work they did on Sunday’s test day. With the issues that we had with the shock absorbers, the sessions did not start as we had hoped – the car was very delicate to drive on the 13km track of the 24 Hours of Le Mans. Despite those old demons, everybody stayed concentrated and Jota managed to completely modify the car’s balance from one session to another. My two teammates managed to show the car’s pure performance, all the while staying focused on the long runs, especially Ho Pin. There are still several areas of work to explore and we are already working on next week. I really can’t wait to get back in the thick of things. We are fighting with Alpine for the LMP2 title; le Mans is already a difficult race, and we’re also in it for the champion’s title… last year we finished in the top 10 overall… anything can happen in this exceptional and emotional ride of a race. The week will be long and trying as we have quite a few technical, admin and communication meetings from Sunday until the eve of testing.” 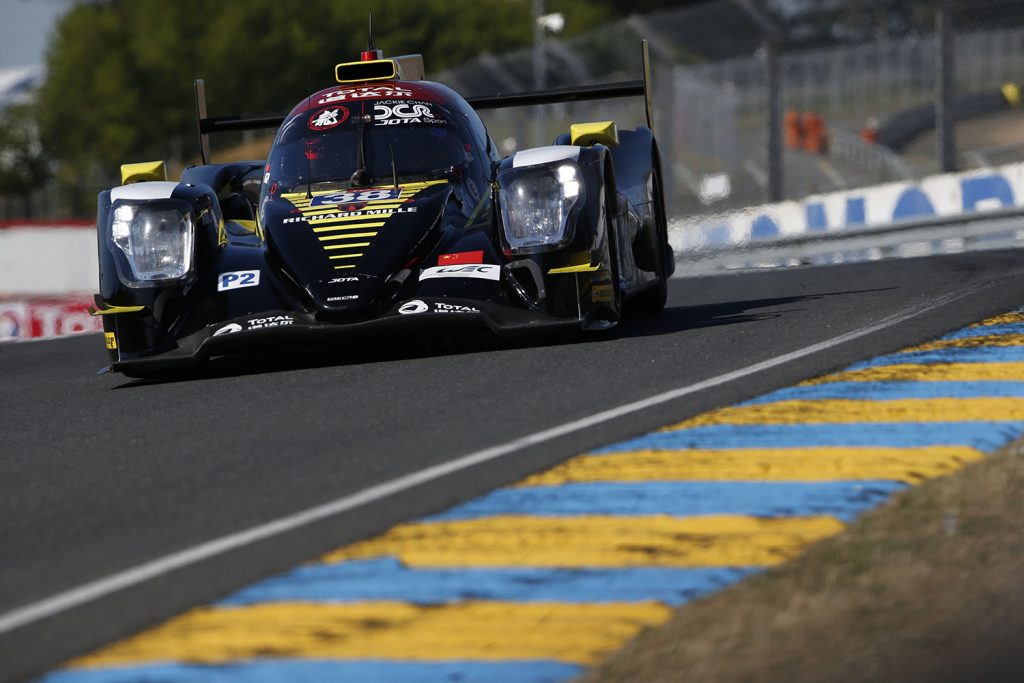 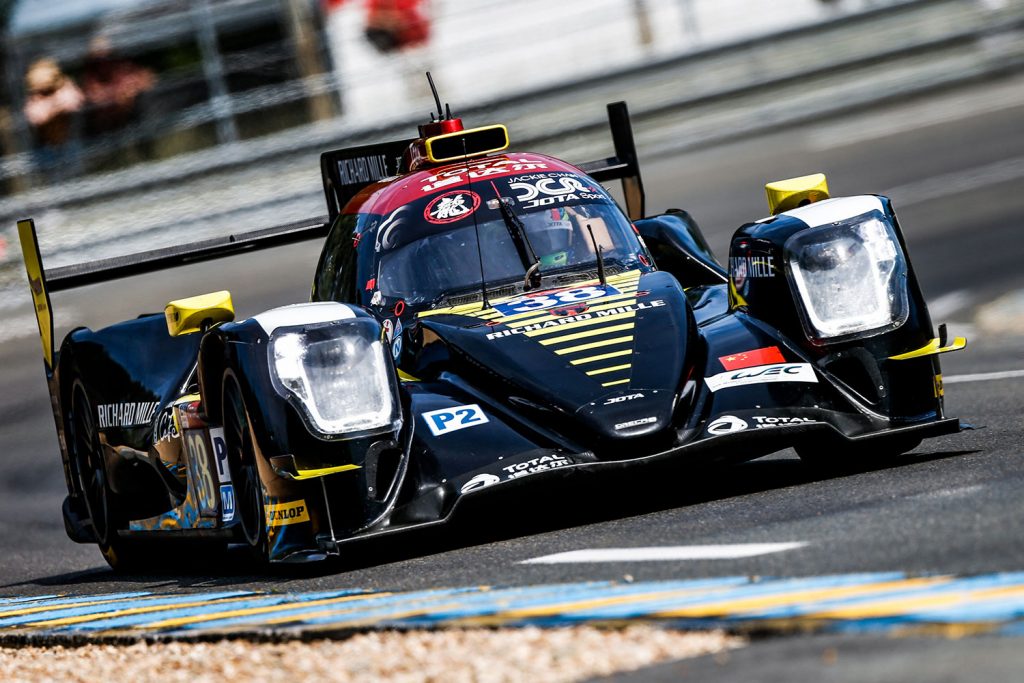