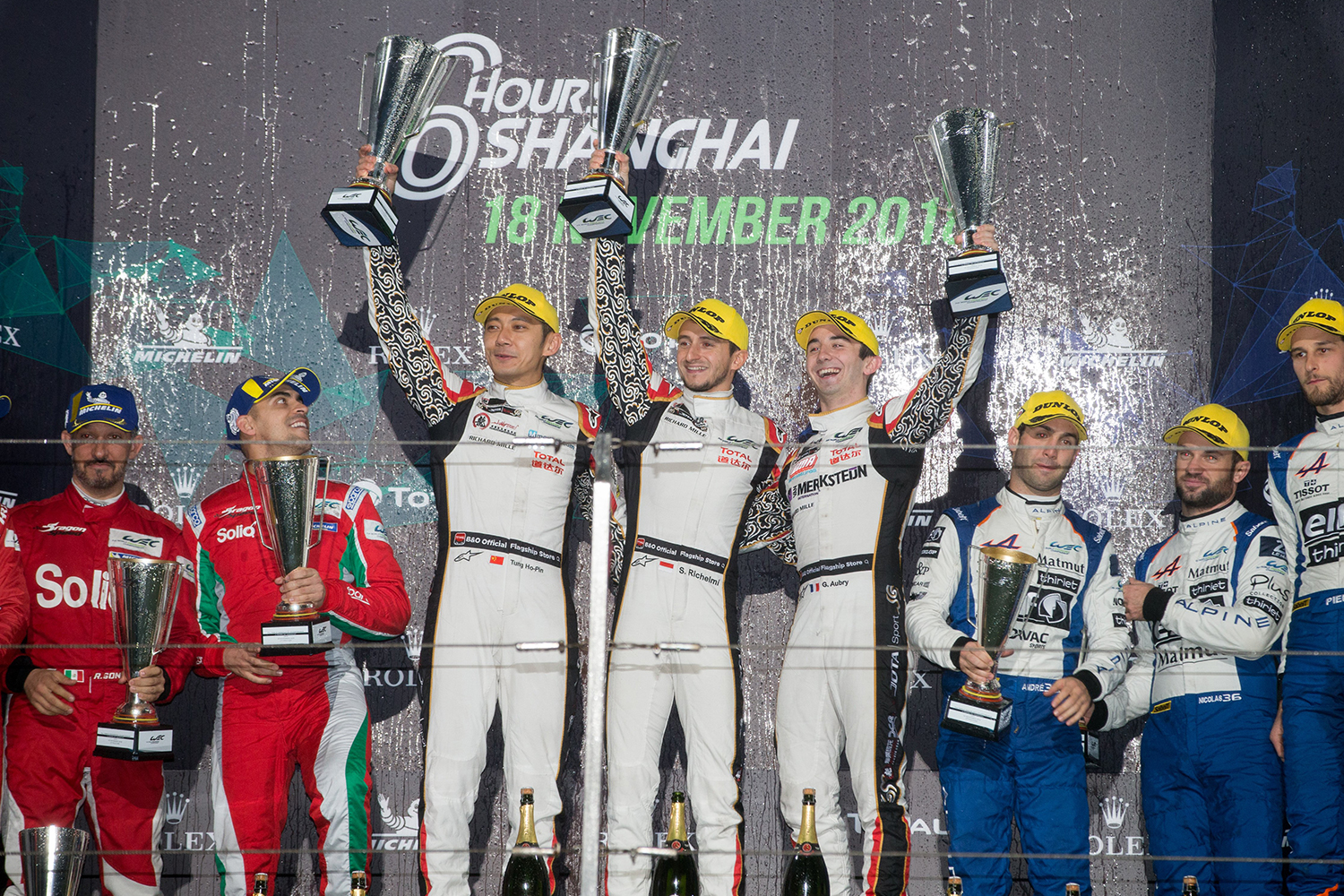 Posted at 12:08h in Divers by jules 0 Comments
Share

This season, Gabriel Aubry chose to run in two programmes on the international motorsport scene. Entered on the one hand alongside Stephane Richelmi and Ho Pin Tung at the heart of the Jackie Chan DC Racing x Jota team in FIA WEC, the driver from Yvelines also took part in the GP3 Series Championship for Arden Motorsport. A last minute addition to his programme saw him take part in two rounds of the ELMS alongside Paul Loup Chatin and Memo Rojas with IDEC Sport.

GABRIEL AUBRY – DRIVER
“This was a special year for me. First of all because I took part in the 24 Hours of Le Mans for the first time, but also because I discovered the work and intense joy that comes with a victory in a World Championship (FIA WEC), but it was different on a human level as well. I had to learn how to work in different conditions than what I was expecting, and to perform with tools that didn’t allow me to perform as I wanted to. Although the results in the GP3 SERIES weren’t what I was expecting, some results feel like victories to me, namely in Budapest and Sochi… My sporting and personal evolution in 2018 went beyond my expectations and showed that the physical, psychological and technical work I’ve been doing over the past few years is starting to pay off and is being noticed. Some people have given me a chance and I cannot thank them enough: Jackie Chan DC Racing, Jota sport, IDEC Sport, Van Merksteijn, DMA armatures, MEP and everyone who has supported me on a daily basis. 2018 has been a first step for me, and the work continues to make 2019 another step towards being a professional racing driver.”

The GP3 Series & ELMS seasons are finished, but Gabriel already has a rendezvous for the next event in the FIA WEC Super Season in mid-March 2019 for the 12 Hours of Sebring, before heading to the Belgian Ardennes for the FIA WEC 6 Hours of Spa Francorchamps and then the 2019 24 Hours of Le Mans !

BEST RESULTS OF THE SEASON :