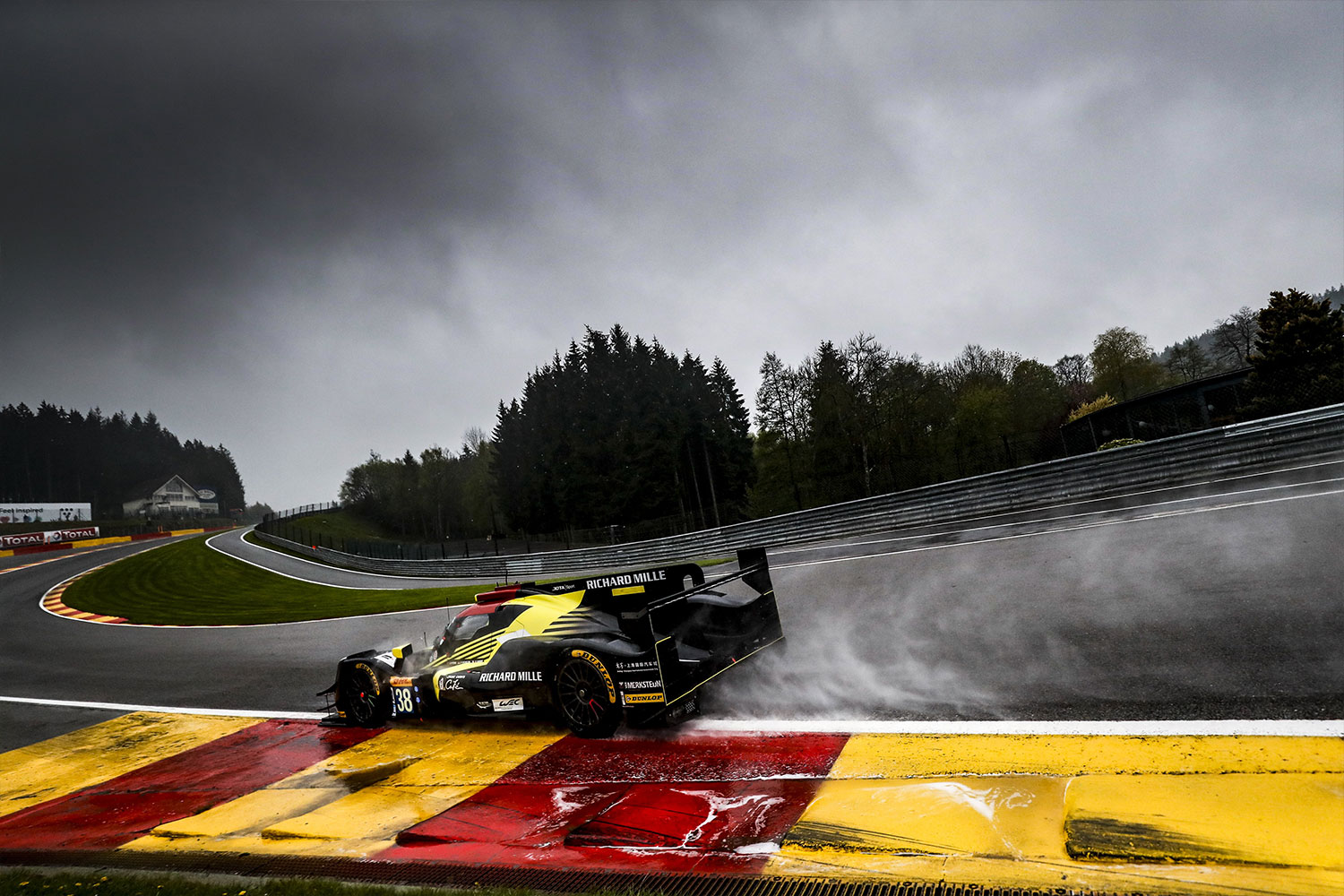 This weekend, Gabriel Aubry (#38 – Jackie Chan DC Racing x Jota) had a rendezvous in the Belgian Ardennes, more specifically at the circuit of Spa Francorchamps for the penultimate round of the FIA World Endurance Championship. 2nd in the qualifying session, he finished the 6 hour race, that was completely disrupted by the changing weather (snow/rain), in 4th place in LMP2.Heading for the final show at the 24 Hours of Le Mans, he’s sitting, along with teammates Stéphane Richelmi & Ho Pin Tung, in 2nd place in the LMP2 drivers championship, 4 small points away from his opponents.

“I’m still having trouble processing this weekend… The weather really complicated things, already from Thursday during the free practice sessions. Despite that, the team did a great job! After 5 hours of racing, we were in 2nd place, in the running for a victory. Bad timing with the last safety car and a red flag made us fall to 4th place. The result isn’t a good representation of the performance of the weekend, having on average the fastest car for the whole race… it’s hard to imagine that we’re heading to Le Mans with just 4 points off the lead, everything will be to play for in June!” 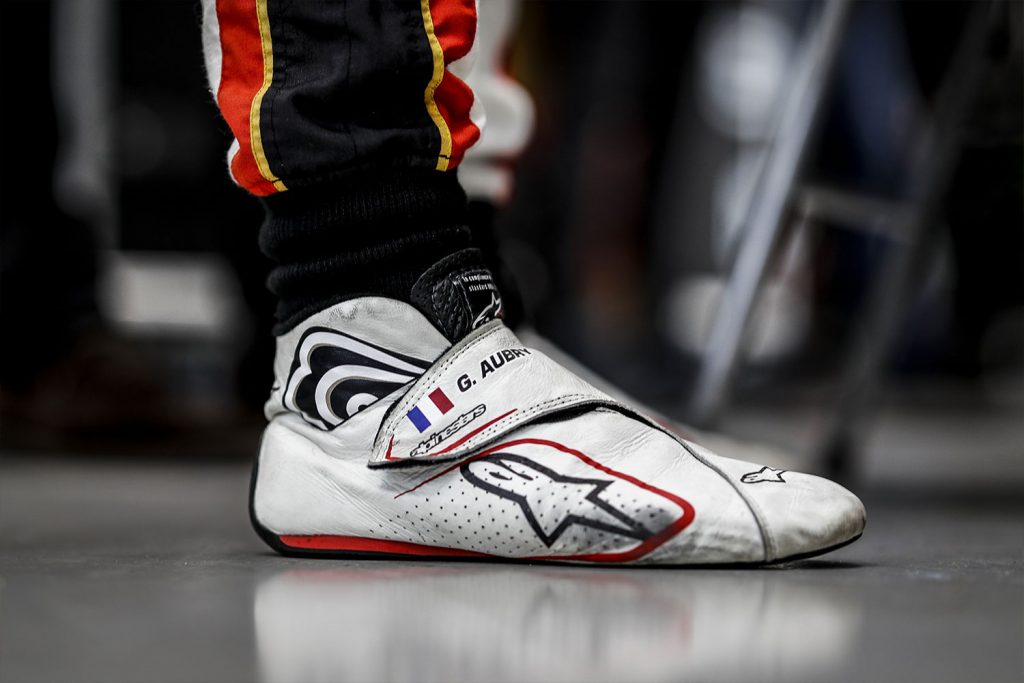 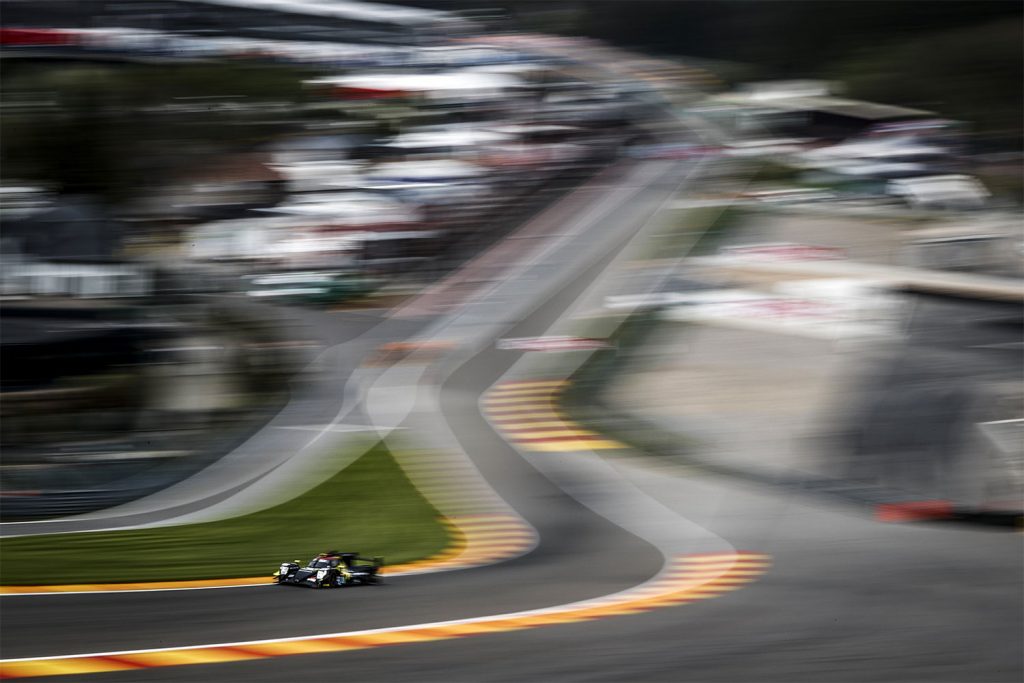 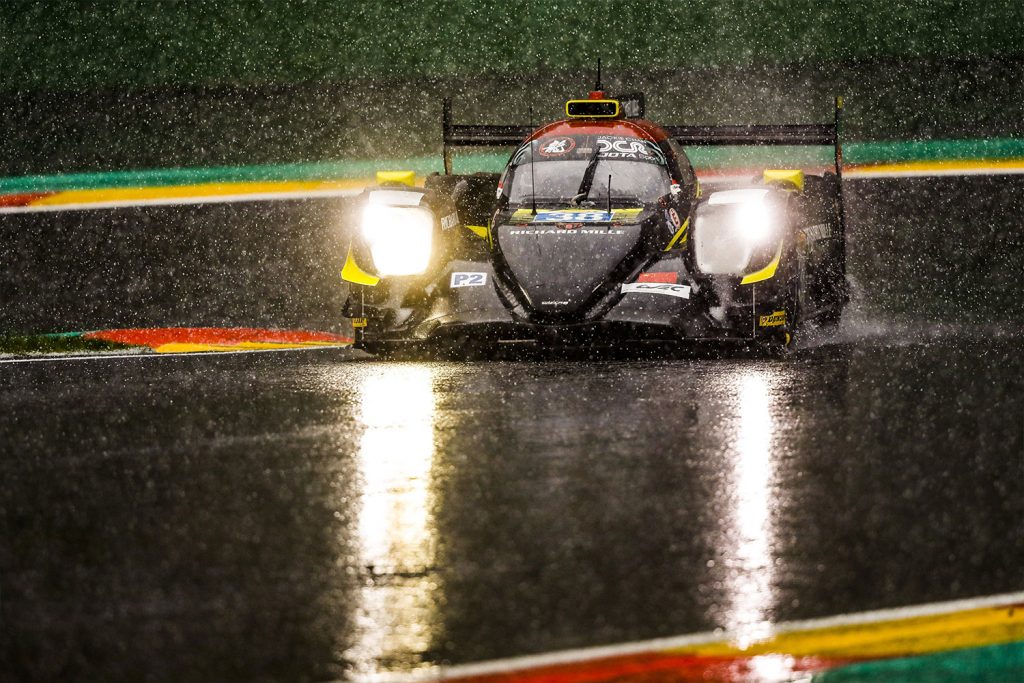 DETAILS OF THE WEEK-END :
• Gabriel & his teammates Ho Pin Tung & Stephane Richelmi were running in the top 3 during the free practice sessions.
• Alternating between rain, sun and snow really disrupted the team’s work schedules.
• The trio set the 2nd best time in the qualifying session. Starting from the first row in LMP2 on the grid, they held onto 2nd place until the 5th hour of the race.
• They finished in 4th place at the end of the 6 hours.
• The team is currently sitting in 2nd place in the championship, 4 points off the leaders. We will have to wait until the end of the 24 Hours of Le Mans, on the 16th of June, to find out who will be the LMP2 Champion of the 2018/2019 FIA WEC Super Season.